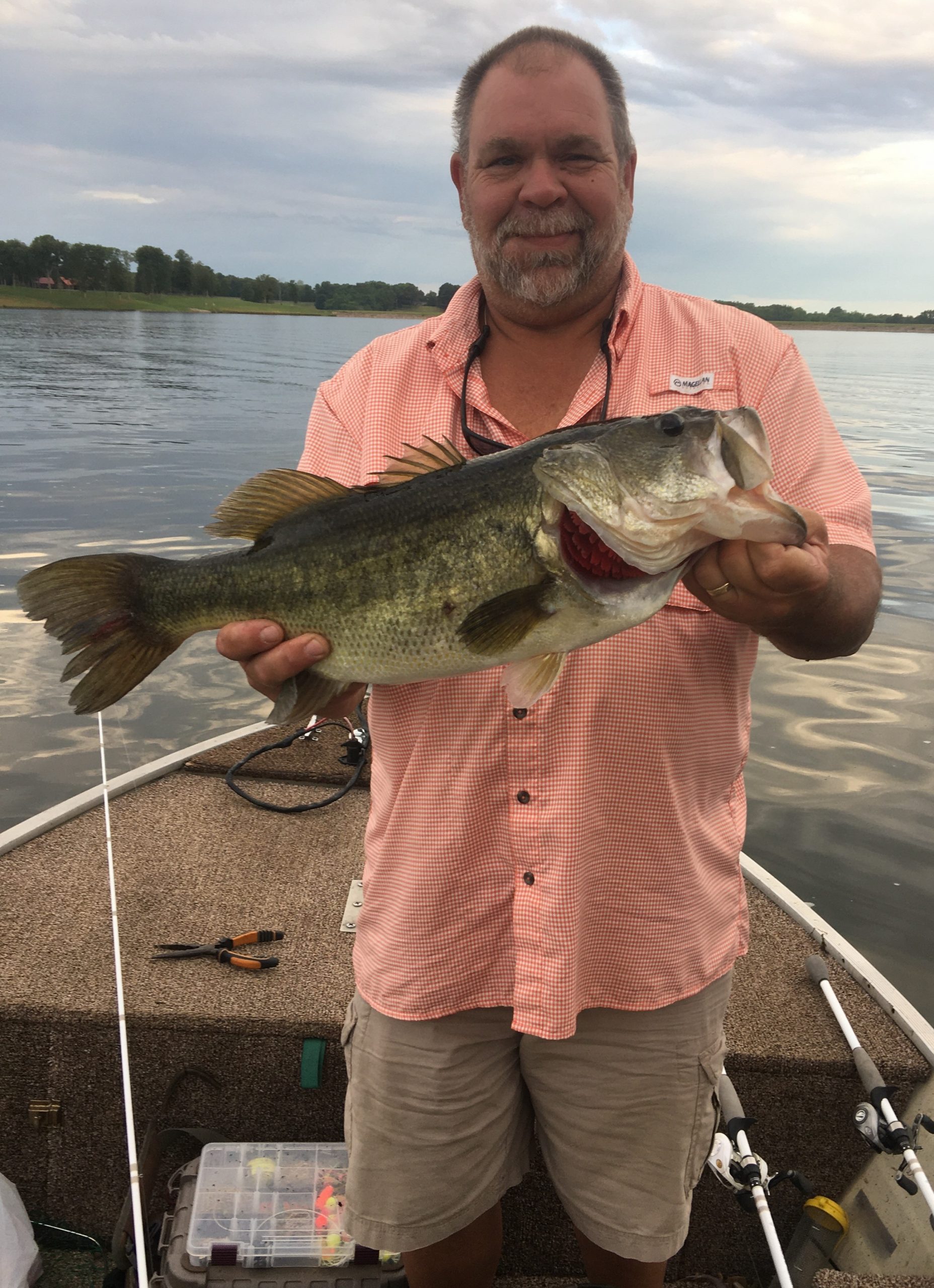 Recently, I stumbled across a YouTube channel where the gentlemen demonstrated the appeal of simply fishing live bait. In one trip he caught largemouth, smallmouth, and spotted bass all on the same bait. 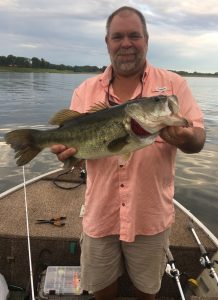 This intrigued me, and I began discussing the subject with some friends of mine. And in this discussion, it came to light, at least to me, that the use of live bait can be slightly controversial. And of course, further thought led me to understand why: there are so many opinions and options surrounding its use.

For example, simply toss out the which-live-bait-is-best-for-bass question, and you soon realize it’s loaded. There are so many items bass will eat to survive.

Many people mention crayfish, crawfish, or crawdads (what you call them seems to depend on where you live) as the top live bait for bass, especially smallmouth bass. But the list is long (and not lean), and supports my theory bass will eat nearly anything:

Night crawlers, minnows, small sunfish, shad, frogs, creek chubs and log perch all appear to be good baits to use when you are chasing bass with live bait.

But which bait to use is nothing when compared to the debate surrounding whether to simply use it at all. There are those out there that simply think the use of live bait is wrong, end of discussion (or theirs, anyway). 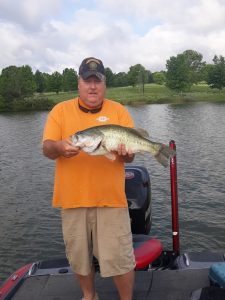 One avid fisherman told me, “I won’t hesitate to use minnows for crappie or crickets for bream, but I have no desire to catch a bass on live bait.” He noted fishing artificial lures over live bait was tied to his desire for knowledge and the enjoyment of learning new techniques, or new applications for old ones.

Some people argue it’s more challenging to fish artificial. And this is certainly an age-old belief among many fly-fishermen. Bass anglers sharing this philosophy see no skill in tossing a live bait, and watching it do the work.

And there is the mortality factor when fishing live bait. There is a risk that fish will swallow it, and fish die. Many anglers, especially bass fishermen, are staunch believers in catch-and-release.

That said, artificial baits are sometimes deeply ingested, too. And in both cases, most anglers agree simply cutting the line and leaving the hook is the best chance for a fish to survive upon release. The idea is that the hook will simply rust away quickly.

The accuracy of this notion seems split and debatable—imagine that, when talking of live bait?

I’m sure the size of the hook, the material the hook is made of and of course saltwater versus freshwater all play a factor as to how long the hook will stay in the fish before rusting away.

Another aspect of using live bait is the comparison of store-bought live bait and fresh caught.

I spoke to Capt. Richard Simms with Scenic City Fishing Charters in Chattanooga, Tennessee, and he and his guides know from experience that wild-caught bait, specifically threadfin shad and golden shiners outperform store-bought bait immensely.

He went on to explain some things that many people never think about when thinking about using live bait. Simms pointed out that there is great skill required in learning how, when, and where to catch your own bait.

There is also the great expense of live bait tanks that are required and their operation. As many anglers that fish threadfin shad, know, a lot of extra care and effort is required to keep them alive

All well-versed live bait anglers I’ve spoken with believed live bait caught from the water where you will be fishing will out-perform any store-bought live bait.

And of course, there’s always been the debate over how to hook or rig live bait, especially bait fish.

Hooks for live bait? Oh yes, these are debatable, too. Size and style must be considered, which means opinions, and as noted, well that can cause disagreement. But, regardless, you got to consider size of bait and size and species of target fish. If using baitfish, you need a hook size that allows the bait to swim freely and unimpaired.

There are varying techniques on rigging all live bait. One for crawfish anglers is to use a small rubber band, and loop it around the body, just behind the head and slide the hook between the rubber band and the crawfish’s body. This way there is no harm done to the bait and it will move along naturally.

One angler I spoke with said he removes the movable side of the crawfish pincer, so that they can be handled without fear of it latching on to your finger.

So many options, so many baits. There is a skill to fishing, catching, and keeping live bait alive.

But live-bait considerations that one doesn’t want to overlook are the regulations in the area you fish.

In Tennessee you may use game fish as bait, but you must abide by the size and length restrictions, and they must be obtained by rod and reel, not a cast net or trap.

Crawfish also have restrictions that must be followed.

You can see all the fishing regulations here: https://www.tn.gov/content/tn/twra.html

It may be against the “rules” in some people’s minds, but one thing is for sure many times it will catch fish when other lures/artificial baits simply do not perform.

I believe this to be true especially true in areas where there is a lot of fishing pressure.