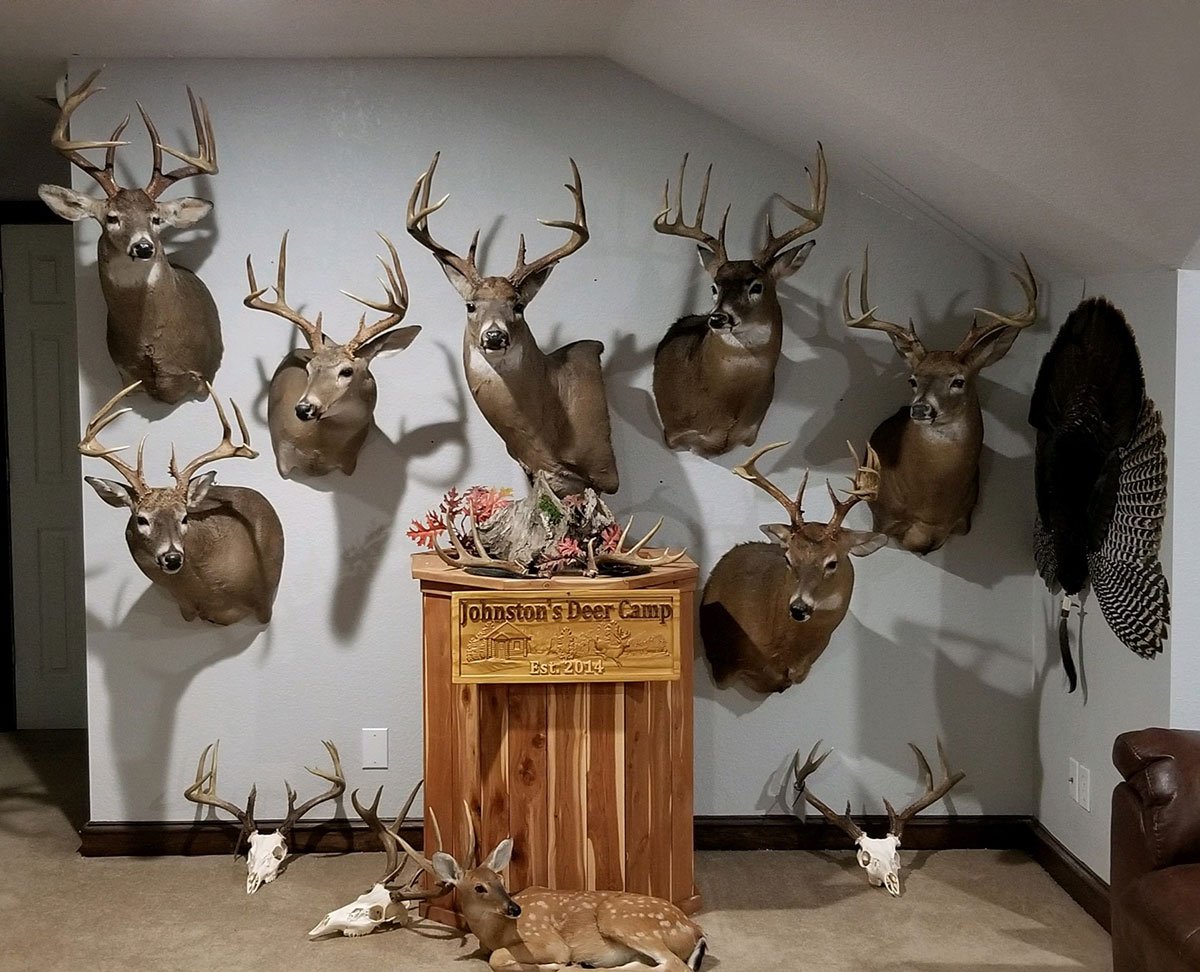 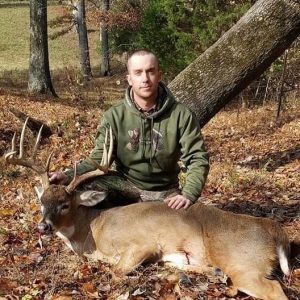 If you have watched a deer hunting show on television in the last decade, or possibly two, you have seen the latest and greatest in items that are seemingly almost fail-proof in attracting deer and specifically big bucks.

I am old enough to remember the first grunt call I ever saw, and yes, I bought one.

Rattling antlers came along and myself and some of my friends laughed at the idea, until we tried it.

Suffice it to say if someone can dream it up, a call of some kind can be made, used, and most importantly to the call makers, purchased.

Through a conversation with a friend this topic transformed into ways “old timers” used to “trick” a deer into coming into range.

While gathering our gear up for an October afternoon bowhunt over 25 years ago, my friend finished his preparations by reaching down beside the road we were parked on and gathered up a big handful of gravel.

When I inquired about this, he said while he was sitting in the stand every few minutes he would take a marble sized rock out of his pocket and flick it into the air with his thumb.

Some he would let fall through and hit limbs on the way down and others he would just simply let it fall into the leaves with a thump.

He claimed this sounded just like an acorn falling to the ground.

The proof was in the pudding as they say. When he arrived back at the truck at dark thirty with a nice Weakley County, Tennessee 6-point in tow.

I was sold instantly. I failed to mention to him the thoughts of how ridiculous I thought this was while sitting in my stand that afternoon.

Since then I have used this technique many times and I will admit I have seen deer come and investigate, which lead to their demise.

Granted I have never killed a monster buck mimicking falling acorns with rocks, but I can say with certainty that it has killed several deer for me.

One successful big-buck hunter I spoke with told me about a trick he uses.

“When the chasing is getting fired up, I’ve called up a few curious bucks by grabbing onto a limb next to me and giving it a good thrashing. My intent is to sound like a buck working over a tree,” he said.

This, much like the flicking of rocks, can be a successful trick when used at the proper time.

While still-hunting, and moving about very slowly, sometimes you rouse a deer up out of its bed. Often it is not sure what it heard that alerted it. But if you make a few turkey yelps, deer usually either lay back down, or at least lower their flagged tail and relax a bit.

The gentleman that gave me this tip also added that humans are one of the few things that walks in a steady cadence through the woods. He said hunters should try to take steps in groups of three or five when walking. Perhaps, it works because the rhythm of the strides sounds much like a squirrel bounding.

Another great tip I received from a friend doesn’t use any tomfoolery, just good old-fashioned use of Mother Nature.

“When storms are in the area, I watch the local Doppler radars and look for areas of no activity that will eventually move across my hunting area. The break needs to be at least 30 minutes or longer to make it worth trying. I try to get in the woods about 20 minutes before the storm break will occur. Like magic, the deer will start moving as the break moves over the area,” my friend said.

Off-beat, but tried and true, these are just a few of the countless ways to better your odds at killing a deer. And remember another truth, no matter if you are novice or veteran: you can’t kill them at home on the couch. Get out there and hunt!