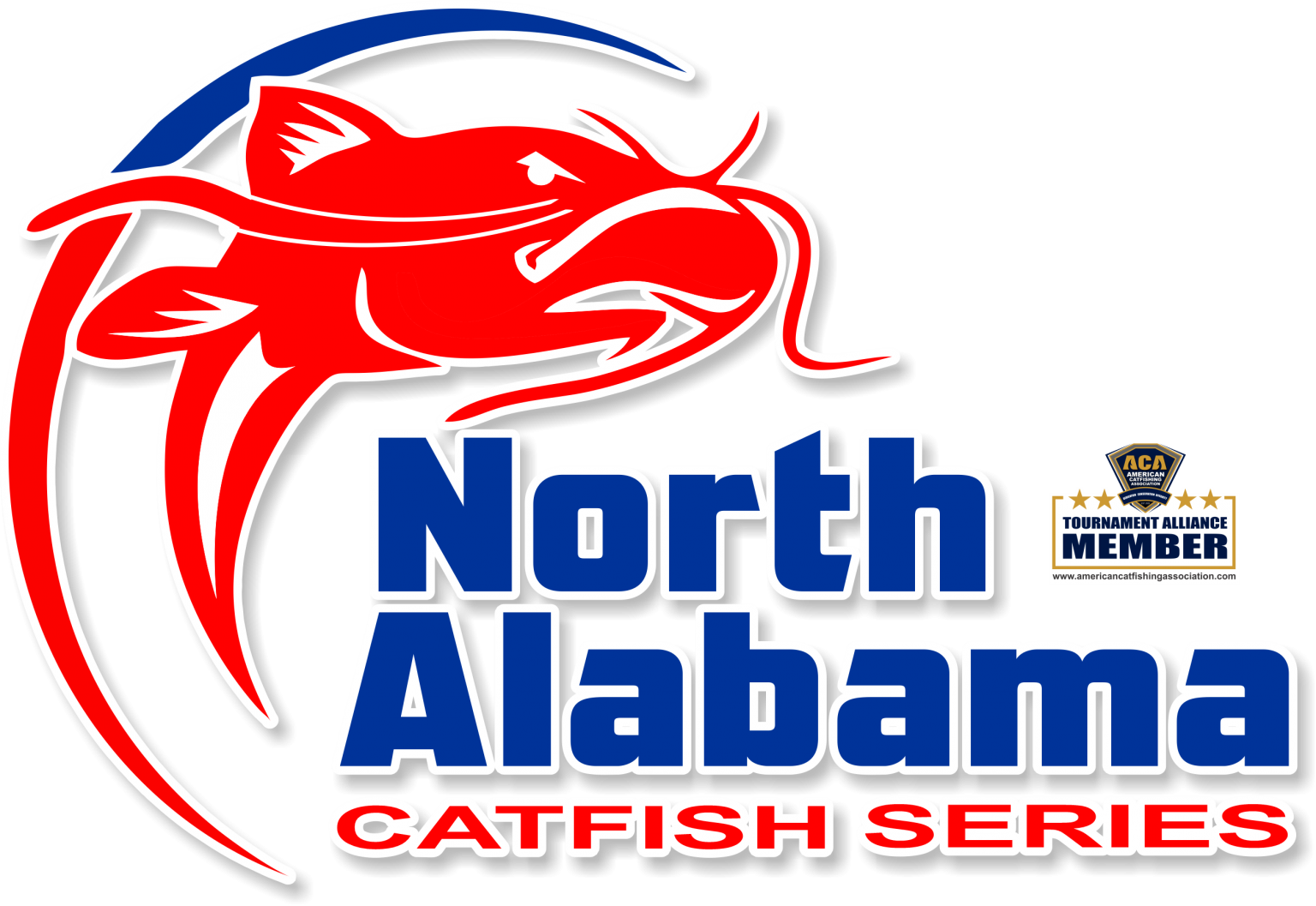 The lakes and rivers of Alabama are some of the best in the nation for catfishing. With catfishing now considered the second largest segment in the multi-billion dollar recreational fishing industry, a new trail is always welcomed. After much consideration, Lisa Haraway, a resident of Anderson Alabama and a long time catfish angler and tournament competitor, found a growing demand in the region and this week announced the new North Alabama Catfish Series (NACS), which will feature 10 events for 2022, 2 of which will be summer night-time tournaments.

Lisa is certainly no stranger to the sport and is well known not only in her area, but around the country with many anglers. In 2019, competing against over 120 other accomplished teams; Lisa won the highly popular Mississippi River Monsters event that takes place every September in Memphis, Tennessee. And again this year, Lisa won Top Female Angler at the same event. Lisa has fished countless tournaments and trails in her home state of Alabama, and has traveled and competed in countless tournaments in Texas, Ohio, Indiana, Mississippi, Arkansas and many more places around the country.

Lisa has been and remains a huge supporter of the sport of catfishing. Along with her tournament efforts, Lisa, along with her husband Terry own a bait company called Bama Skips. Lisa is also a valued Pro-Staff member for an array of companies and brands in the recreational fishing industry that certainly appreciate the kind of dedication she brings to the sport. Additionally, Lisa is a proud member of the American Catfishing Association, an organization dedicated to the sport, conservation and its millions of anglers. The North Alabama Catfish Series has also become the newest member of the American Catfishing Association’s Tournament Alliance, a first ever group of independent catfish tournaments that have all teamed up with a dedicated points program and the chance to win a new SeaArk Boat as well as a host of other great cash and prizes.

“I am so excited about the new North Alabama Catfish Series events and happy so many others share my same desire for our upcoming events. I realize there is a great deal to get accomplished, but I’m confident we will offer a premier trail for all to enjoy. We are all looking forward to a trail where we all can come together compete, laugh, have fun and keep growing this great sport together.” stated Lisa Haraway.

For more information about the North Alabama Catfish Series and sponsorship opportunities contact Lisa Haraway at 256-263-2085 or by email at [email protected].