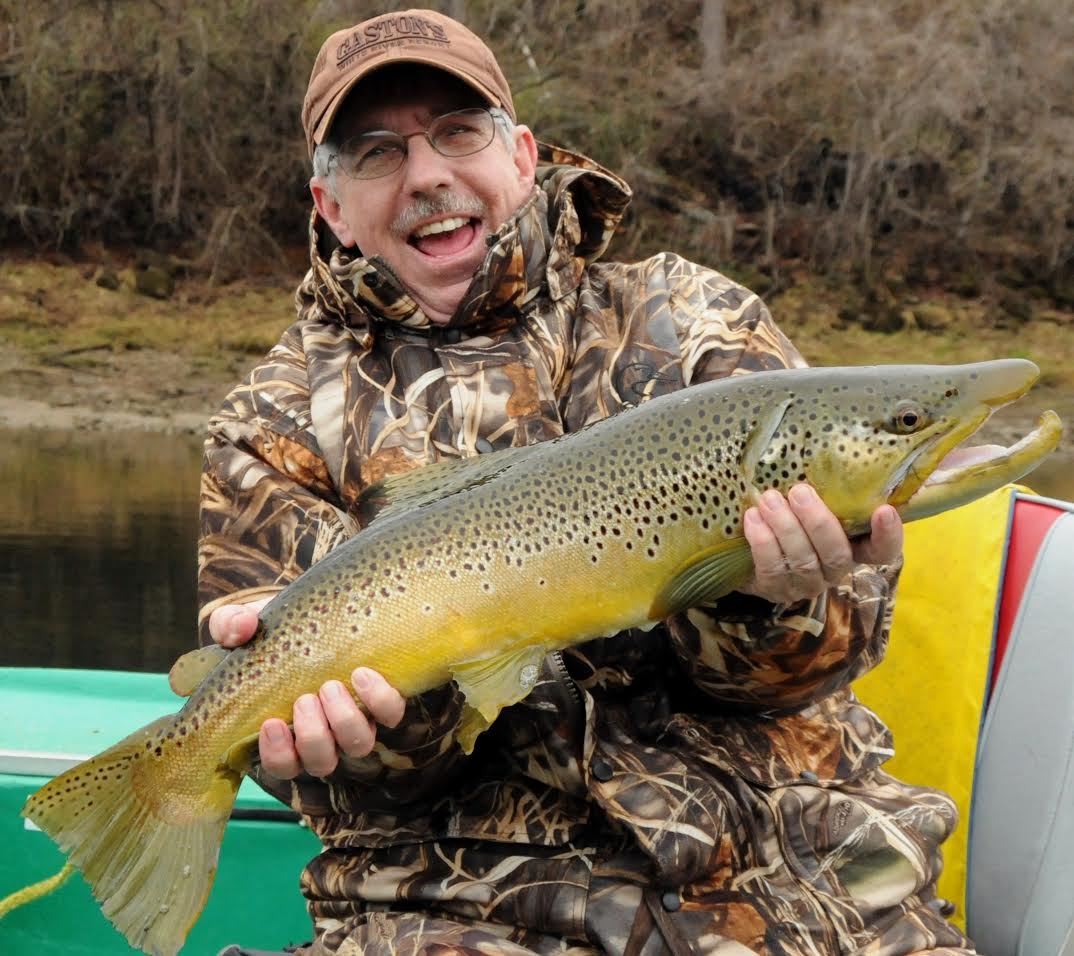 This month’s Mid South Legend is Larry Rea, legendary outdoor writer, sports editor, radio personality, and dedicated Christian. Larry’s story is one of triumph over adversity and Faith over circumstance, which has led to an outstanding career in journalism. Larry’s parents split when he was 10, and his Uncle Perry Holloway, a decorated (Purple Heart- Utah Beach) WWII, D-Day survivor is credited with his love of all things outdoors. Uncle Perry fished and made his own lures when he was not working on the Missouri- Pacific Railroad on which little Larry (age 5) once attempted to run away from home.

After high school, Larry attended the University of Arkansas on a band Scholarship as a trumpet player in the Razorback Band. Being small in stature but very large in writing and vocabulary manipulation, he spent five years as a sports writer for the Arkansas Democrat. Later on he and wife Miriam, moved to Memphis and became, for 21 years, a High School Sports writer for the Commercial Appeal. In that capacity he met Hardeman County native, and avid outdoorsman, Willard Tigner, on whose farm, Larry harvested his first deer and first turkey. He became close friends with Willard and his sons, Mike and Mark.

When longtime Outdoor Editor, Henry Reynolds, retired, Larry was promoted into that position. Another of his mentors was the late Al Dunning, CA Sports Editor, who loved the outdoors and people. Following Henry was quite a challenge and Al was a great help by advising him to just “Be your self”. Larry’s pleasing, unassuming personality enabled to make lasting friendships with the likes of Bill Dance, Wade Bourne, Tommy Akin, Jim Perry, Steve McAdams, Jim Gaston, Billy Lindsey, Joe Mosby, and countless other outdoor personalities.

Nineteen years ago, Larry began his weekly “ Outdoors with Larry Rea” 90-minute radio show now playing throughout the area on ESPN-AM 790 in Memphis, 1520 AM/95.3 EM in Brownsville, and WNWS/FM 101.5 in Jackson, Tennessee. His show will air its 500th edition on Saturday October 31. Larry successfully served as Editor of the Mid South Hunting and Fishing News 2015-2018. He is a member of and past President of the Tennessee Outdoor Writers Press Association, member and past Board of Directors, since 1988. Larry still writes features for the Commercial Appeal.

In his capacity as our Editor, I found Larry to be one of the most cooperative and punctual co-workers I had ever had the pleasure with whom to work. At 77, Larry is still one of those “sparkplugs” running kid’s events, speaking at Church benefits, and assisting with outdoor shows. Larry’s theme is “God has been good to me and my family. I am not an expert on anything. I tell my radio audience I’m not “Larry King Live”. Its more like “Larry Rea Dead”. “I’m not sure what’s ahead for me, but I know God is in control”. We salute Larry Rea, Mid South Legend.