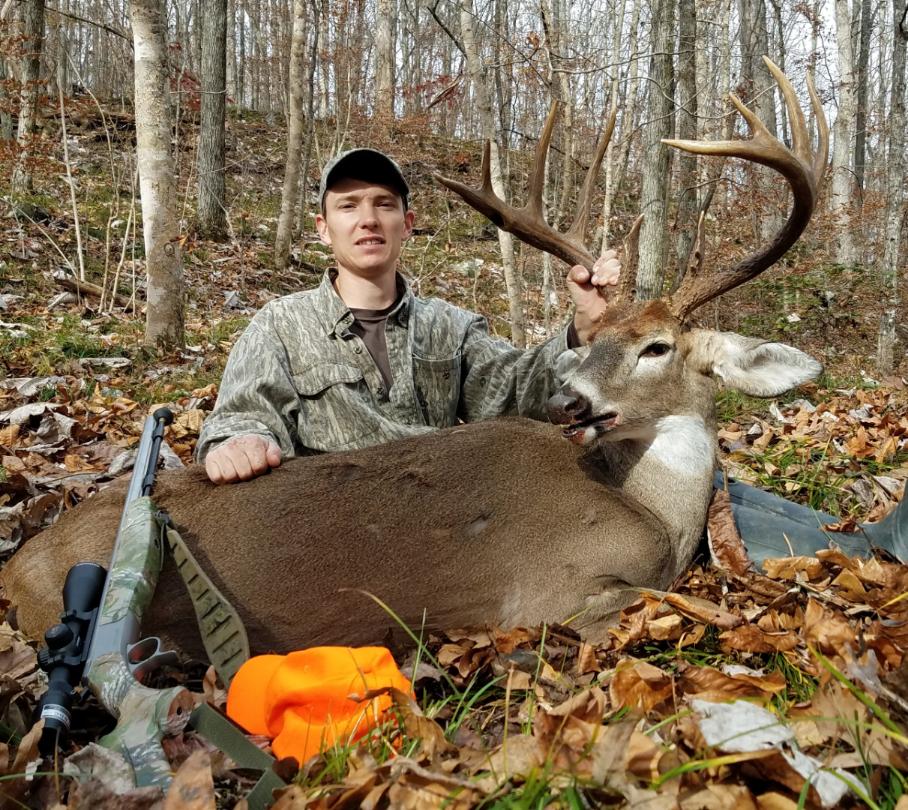 For most, the days of hunting your grandfather’s back 40 are over.

Finding affordable places to deer hunt can be a challenge for many. The cost of leases is ever increasing and that’s if you find a lease or an opening in a quality club.

But there’s one place that’s inexpensive for all and the best part is it doesn’t require any workdays – public land. 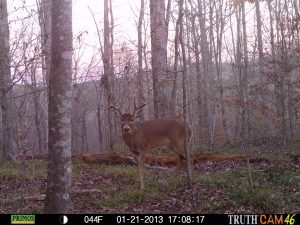 “People tell me all the time that they don’t hunt on wildlife management areas (WMAs) because there’s too many people or you can’t see deer,” said Pete Parsons, a 54-year-old public land hunter from Mississippi.

“I do well every year. I’ve taken several nice bucks over the years and never had an issue filling my freezer with does. The truth is most people are lazy and you can’t be lazy and public land hunt.”

Bartlett Kimbrough of Mount Hope, Alabama takes a lot of pride in his hunting successes on public land. He consistently takes bucks in the 130-class or better, and the proof is on his wall. He contributes much his success to data gathered while smallgame hunting and his willingness to get where others don’t.

“When I’m out coon or squirrel hunting, I’m always looking for deer sign and new places to set up. It’s just a matter of taking your time and being aware of your surroundings,” Kimbrough said.   “The average person will walk a couple hundred yards into the woods see a deer track and setup. I go deeper than and that’s where you must be if you want to hunt the bigger bucks. I’m willing to walk two miles in if that’s what it takes to put me in the right spot, and I’ve had success doing it that way. Most aren’t willing to put in the time and work.” 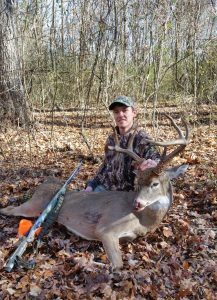 Another thing Kimbrough says is paramount to success is knowing the area you are going. Paying attention to the landscape and how it factors into deer movement will save time and increase your chances of success. Gathering this information and understanding where the deer are and where they are going helps him connect the dots.

“It’s not as complicated as most make it out to be. If you look the land provides natural paths and lanes that the deer are going to have to travel,” Kimbrough said. “I look for these and then figure out when they are going to be moving and put myself in an advantage position.”

Public lands tend to be in larger blocks than most are used to hunting. State agencies do provide maps along with rules and regulations regarding each individual area. A simple search of on the state’s wildlife or natural resource website will yield excellent information.