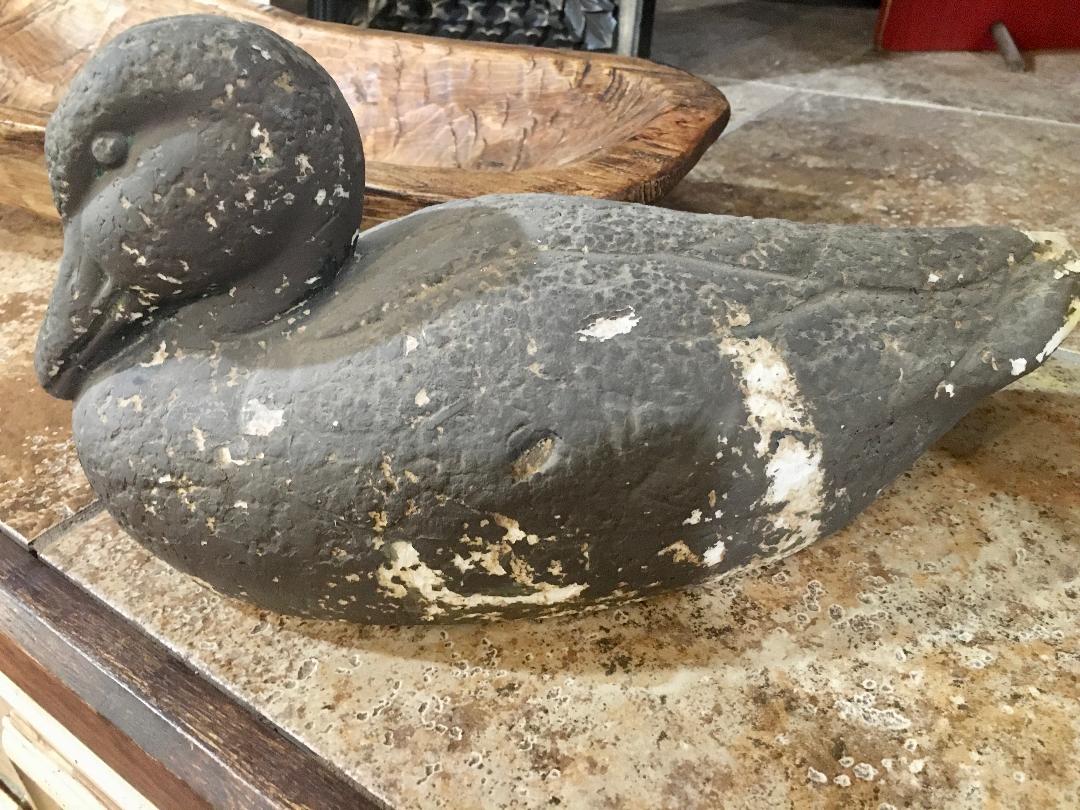 “What do I need to do about the decoys?” is a constantly repeated conundrum among many waterfowlers.

This is understandable, of course, simply because there are so many layers to the onion.

Now if you hunt the famed honey hole, well, you could probably throw some dead buzzards out in front of your blind and the ducks are still going to try to land on the famed X that marks the spot. (Don’t shoot buzzards/vultures, they’re protected by law.) But honestly, there aren’t that many X’s (places where ducks WANT to be day end, day out) and truth be known, even the best spots aren’t X-marks-THE-spots every darned day.

Can decoy considerations make a difference? You bet it can.

Now, I have hunted waterfowl all my life, and that’s getting closer to a half century of seasons spent in a duck blind. And the compilation of all that knowledge is akin to what Socrates (and Bill and Ted) supposedly once said, “The only true wisdom consists of knowing that you know nothing.” Nevertheless, I have seen some magical moments. I have seen when a slight change in decoy spreads has seemingly made the ducks work better. And with that in mind, I offer the following words to waterfowlers when the birds won’t work, and the decoy spread is in question: 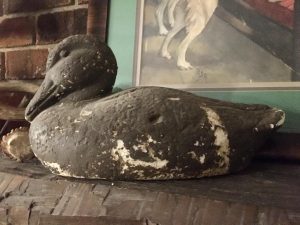 The famed bottom line on fake ‘fowl is this: Don’t be too lazy to adjust your decoy spread if, especially if something doesn’t seem to be working. The best hunters I know, no matter the species, are those that are constantly tinkering and thinking. And I would never accuse a one of them of being lazy. Most of the time, birds in the Mid-South have been hunted since September and for thousands of miles. They have seen it all. Something different, may be a remedy. It may not. But not doing anything, when nothing is working, seems to me to be remarkably like giving up.