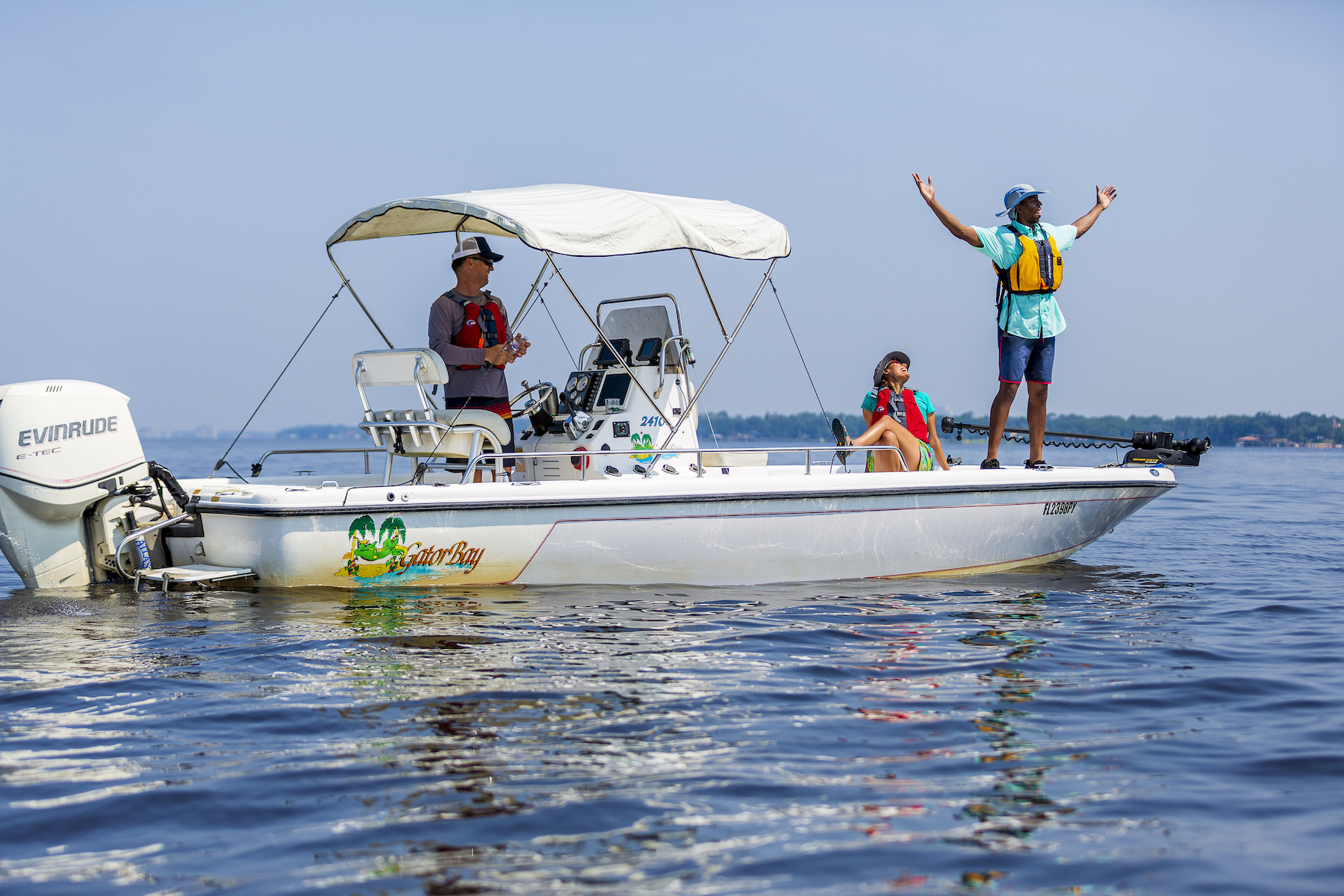 NASHVILLE — The Tennessee Wildlife Resources Agency reports there were two boating related fatal incidents during the Memorial Day holiday weekend. Both incidents occurred in the evening on Monday, May 30.

One incident involved a collision between a pontoon boat and personal watercraft (PWC) on South Holston Lake in Sullivan County. The incident resulted in the death of a female passenger on the PWC and serious injuries to the male operator.

A 19-year-old Rhea County woman’s body was recovered from Watts Bar Lake. She had entered the water from a boat and did not resurface. Her body was located using the TWRA remote-operated vehicle after the Hamilton County’s Sheriff’s underwater recovery team located a point of interest by sonar.

Each of the incidents remain under investigation. There have been 12 boating-related fatalities thus far this year.

“With fuel prices higher than in the past, we saw a number of boats anchored out in coves or rafted up together,” said TWRA Boating Investigator, Capt. Matt Majors. “The amount of just running up and down the lake seemed to be less, although the popular lakes and rivers were still very busy with many calls for service for wildlife officers. Our wildlife officers did see a number of designated operators but also made many arrests for boating under the influence around the state.”

Two other incidents resulted in serious injuries and there was one involving property damage. TWRA officers made 25 boating under the influence (BUI) arrests over the weekend.