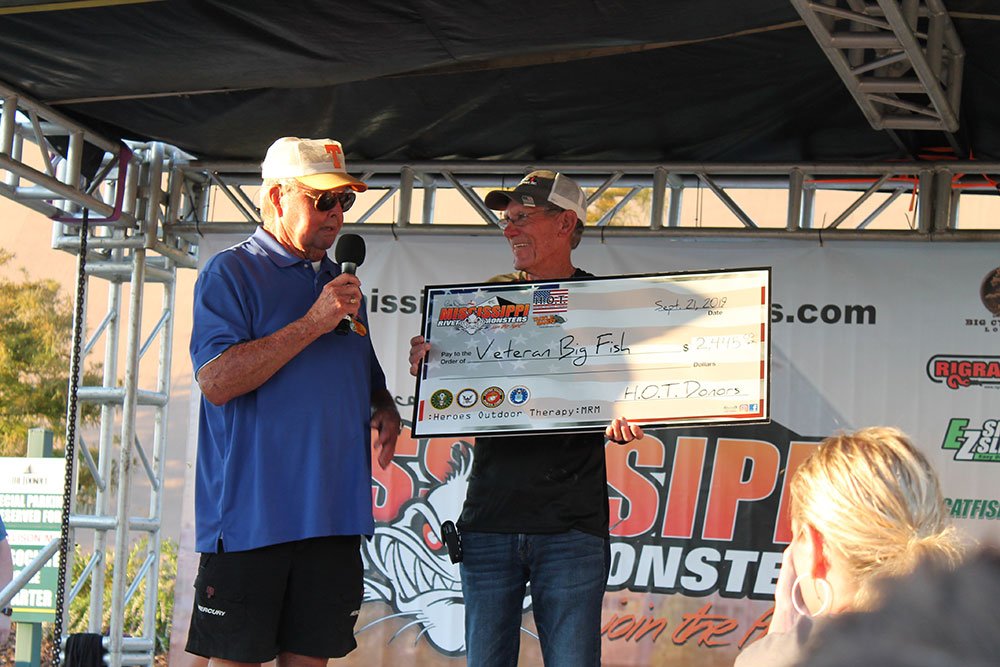 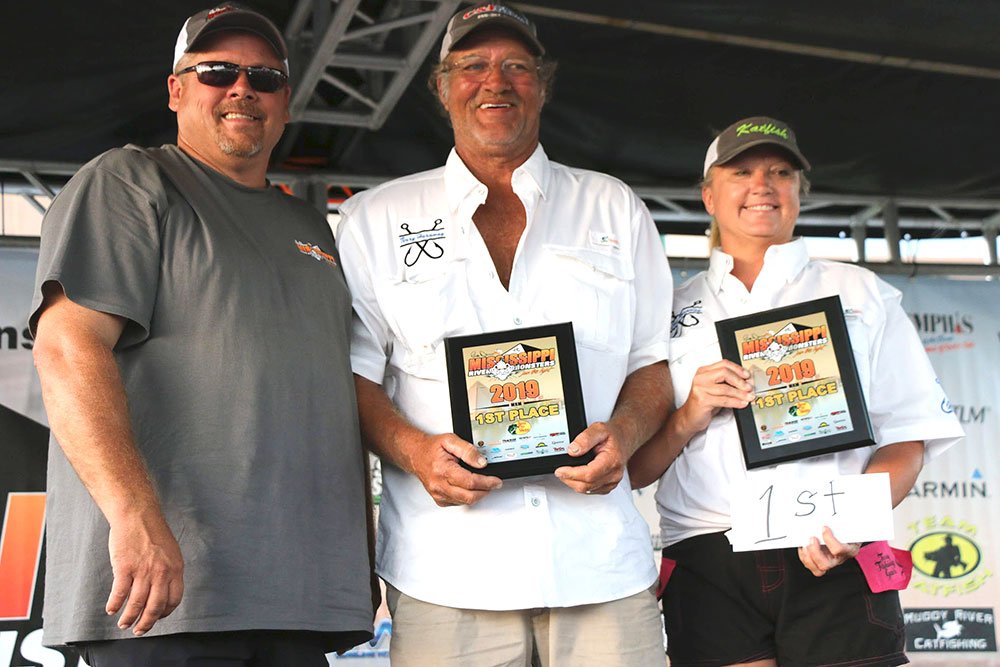 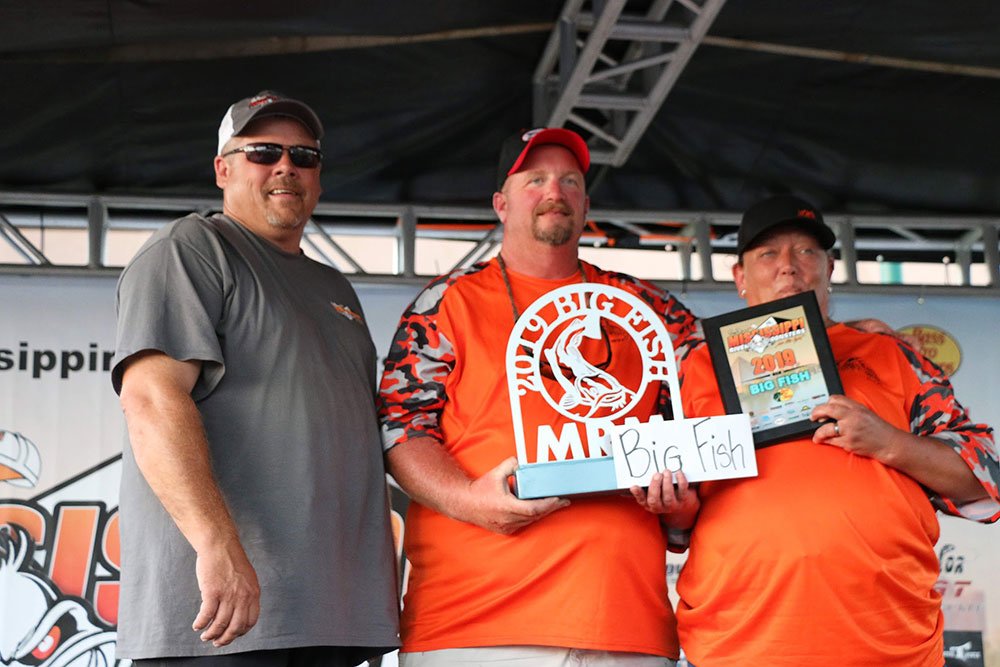 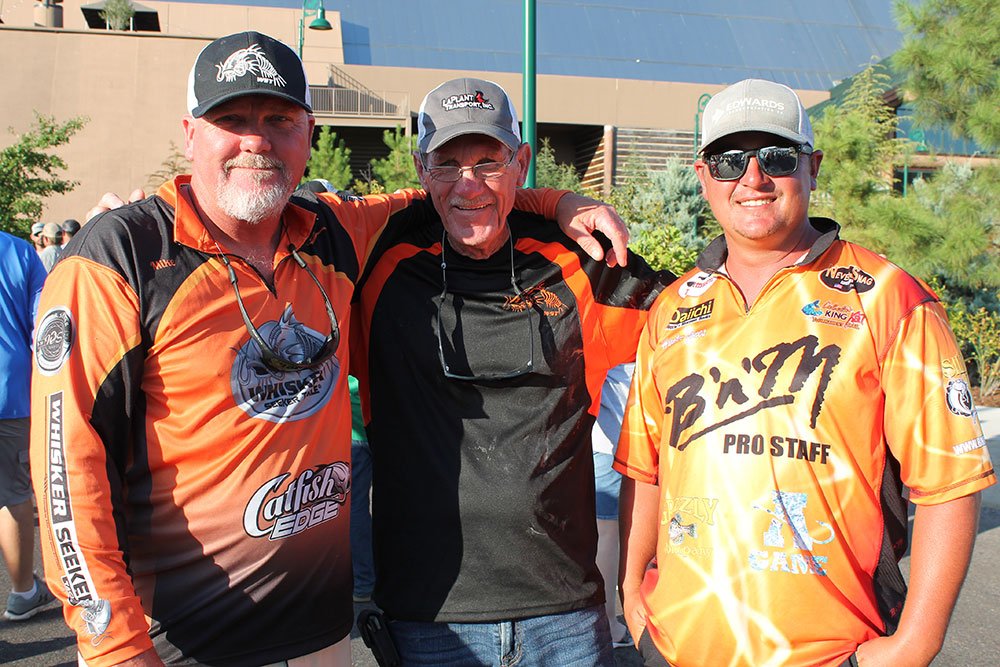 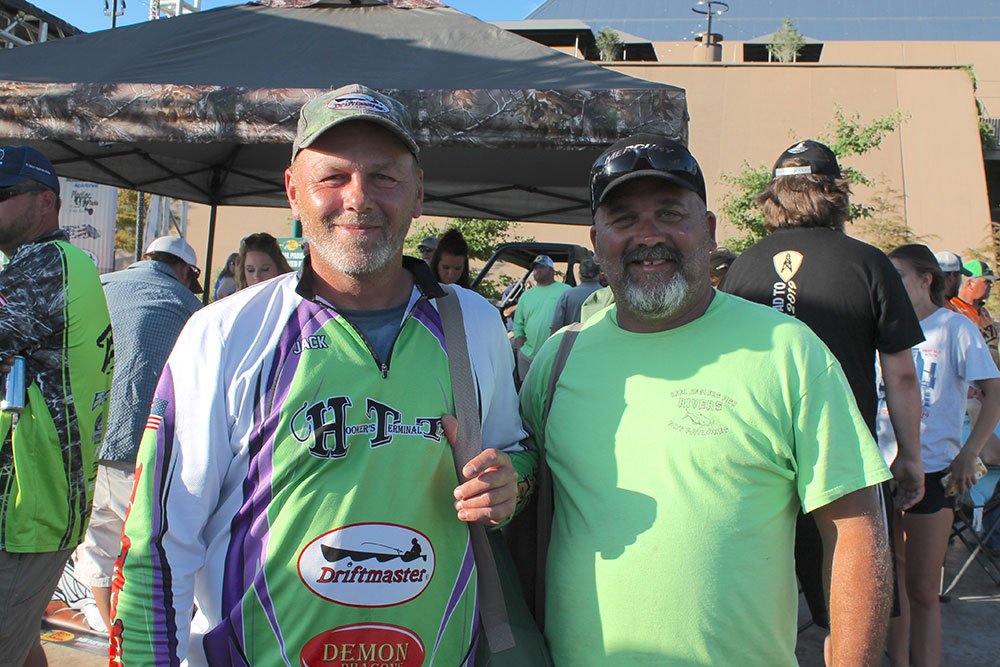 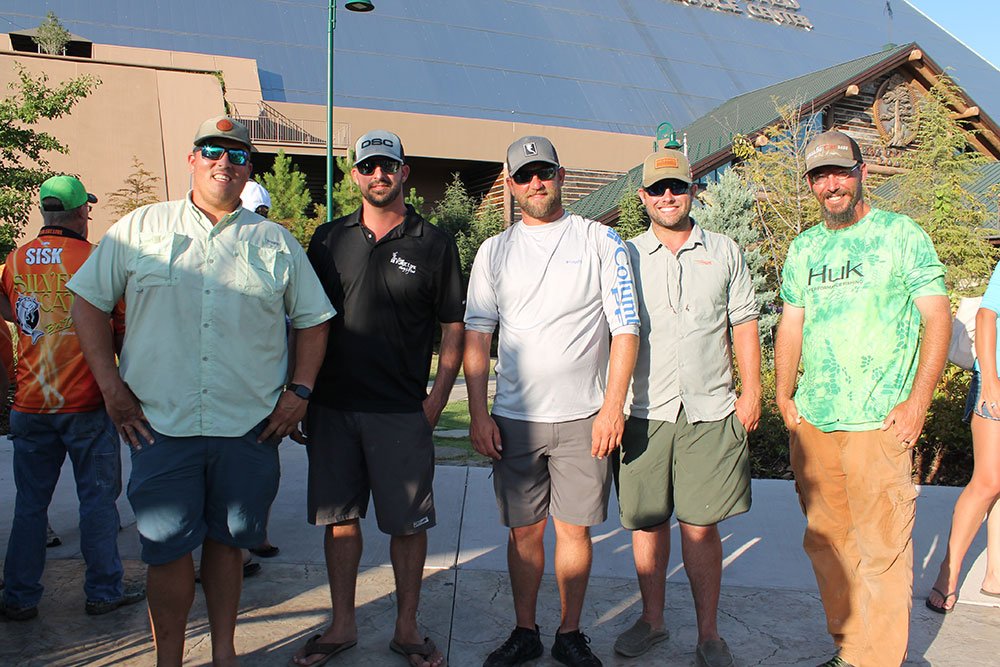 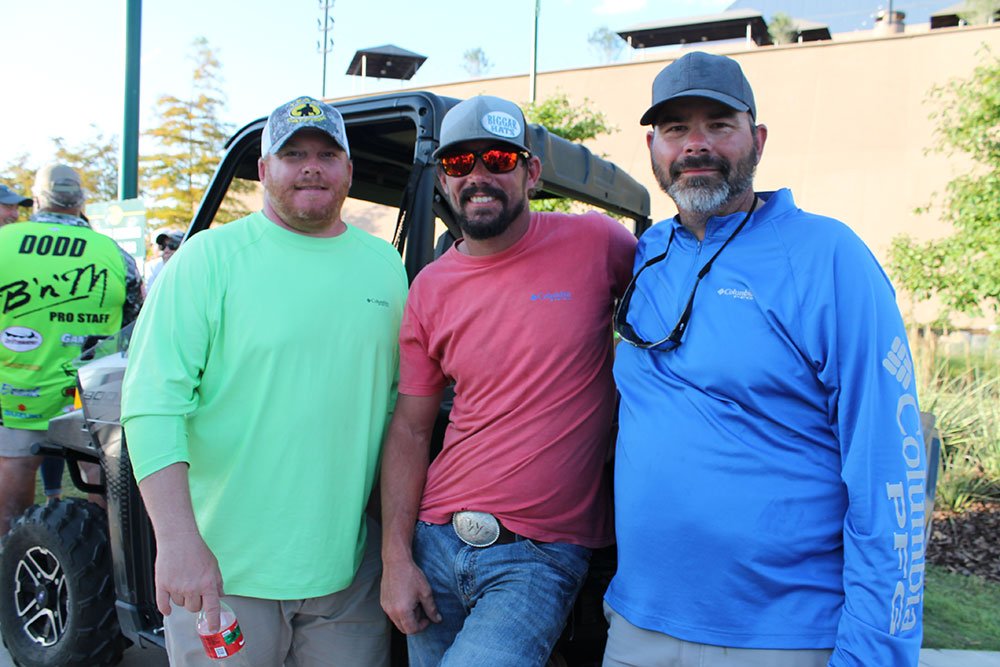 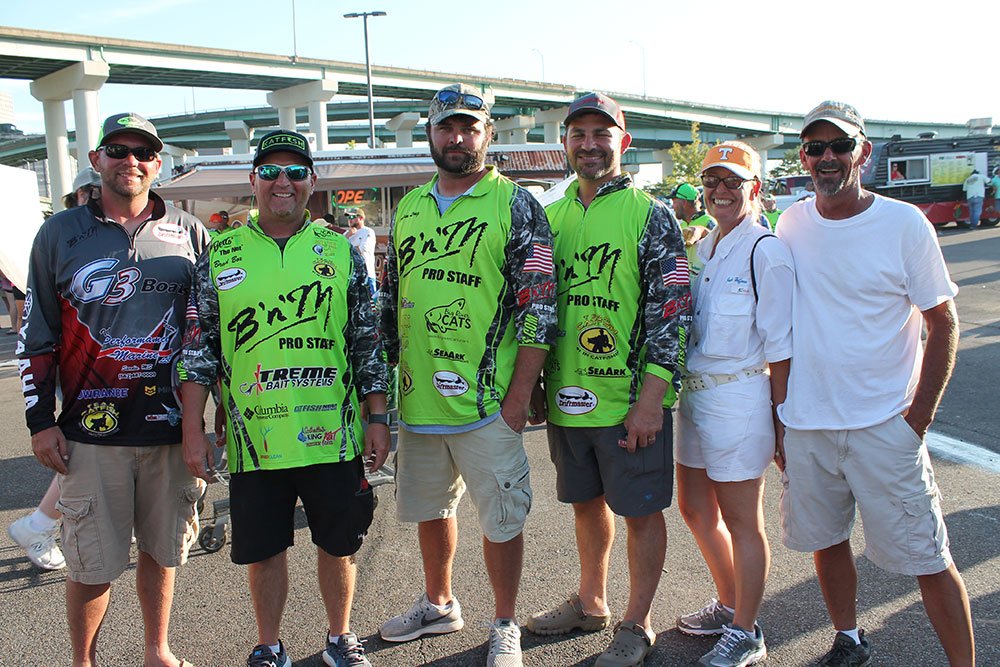 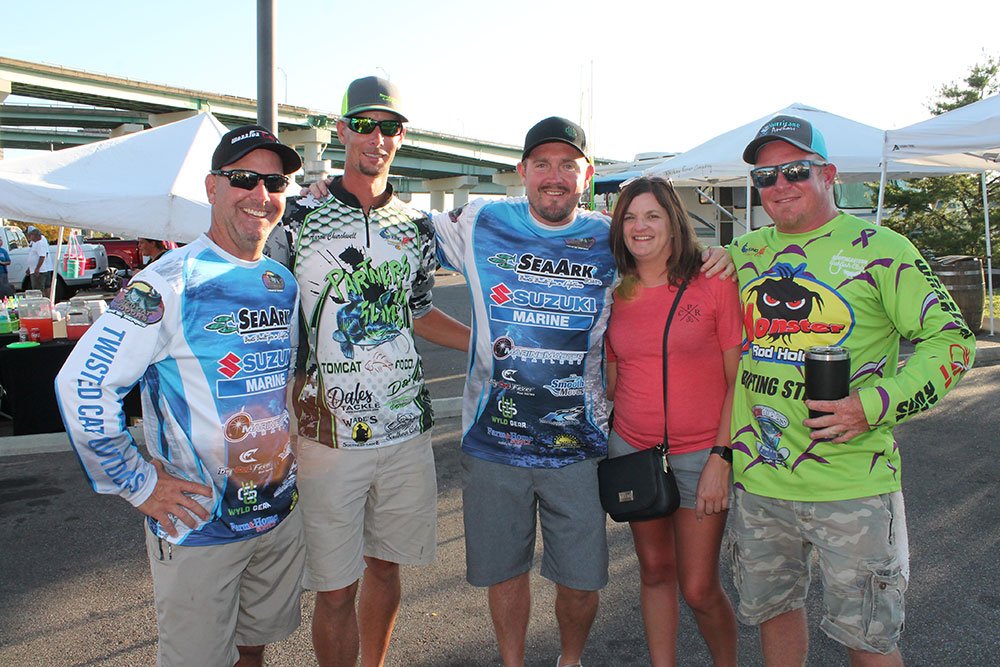 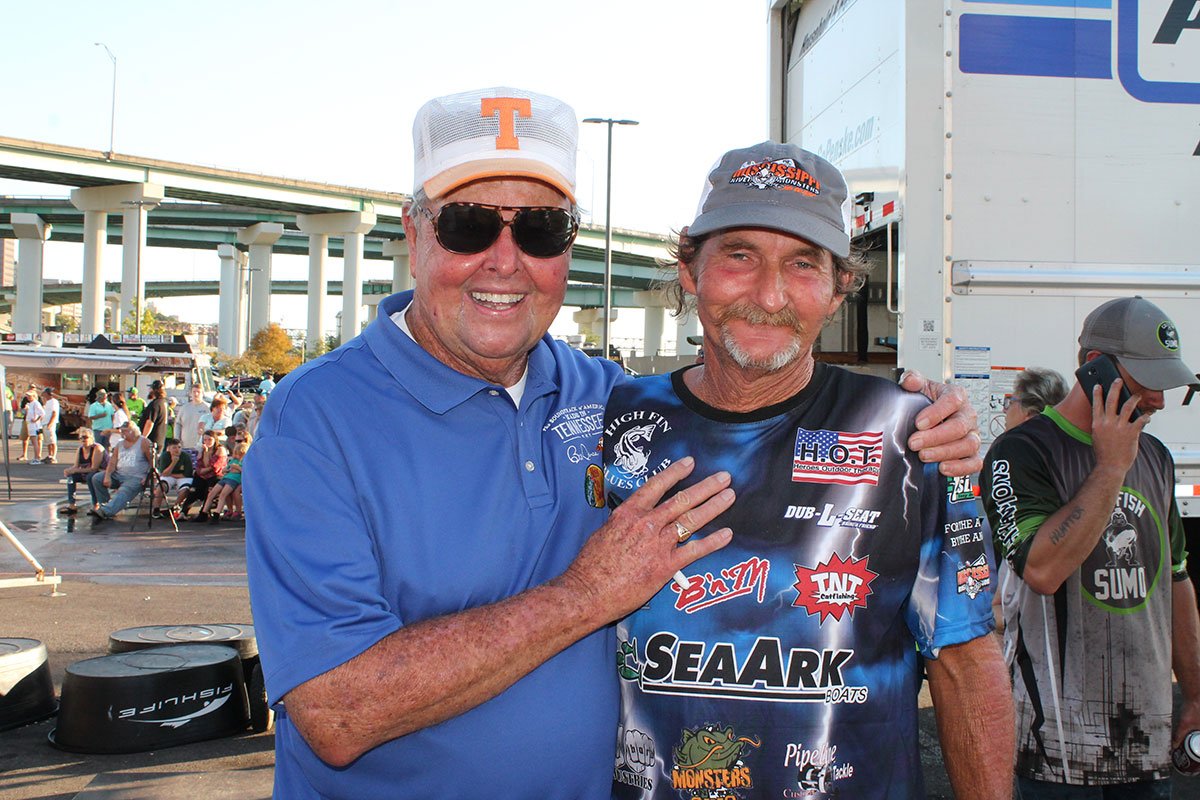 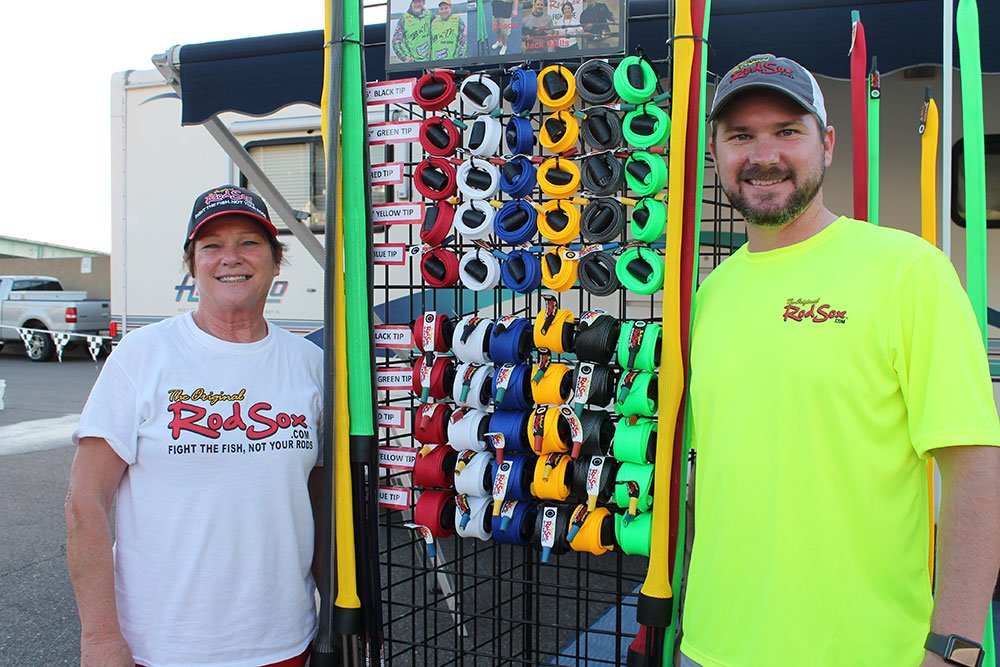 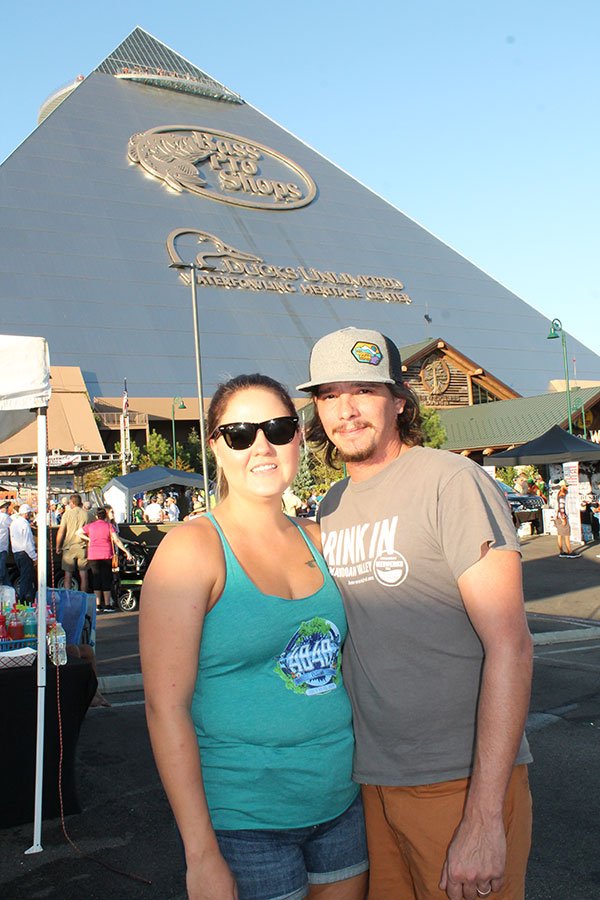 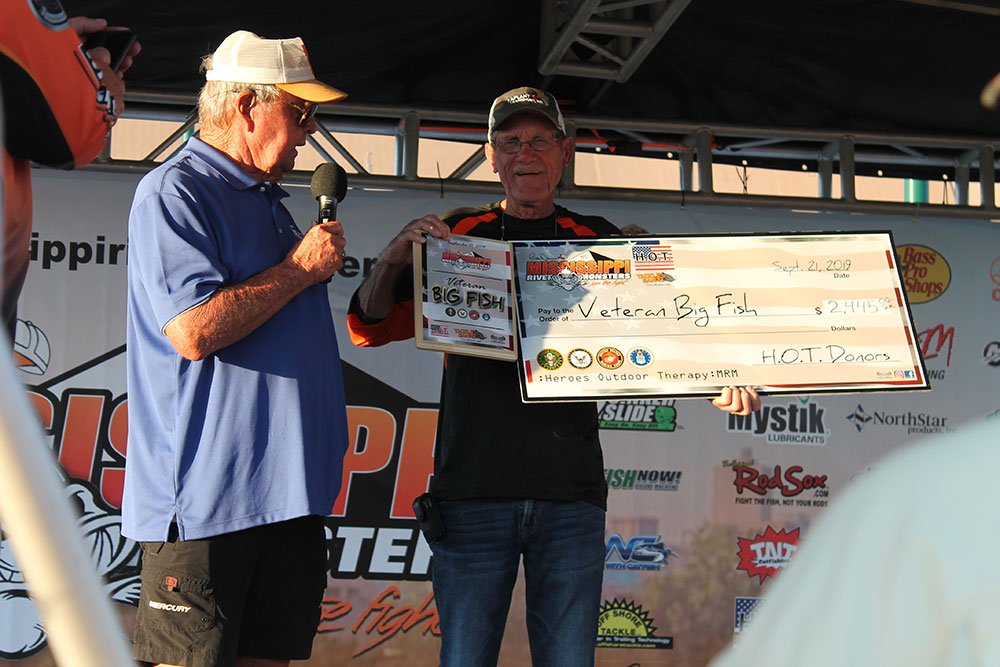 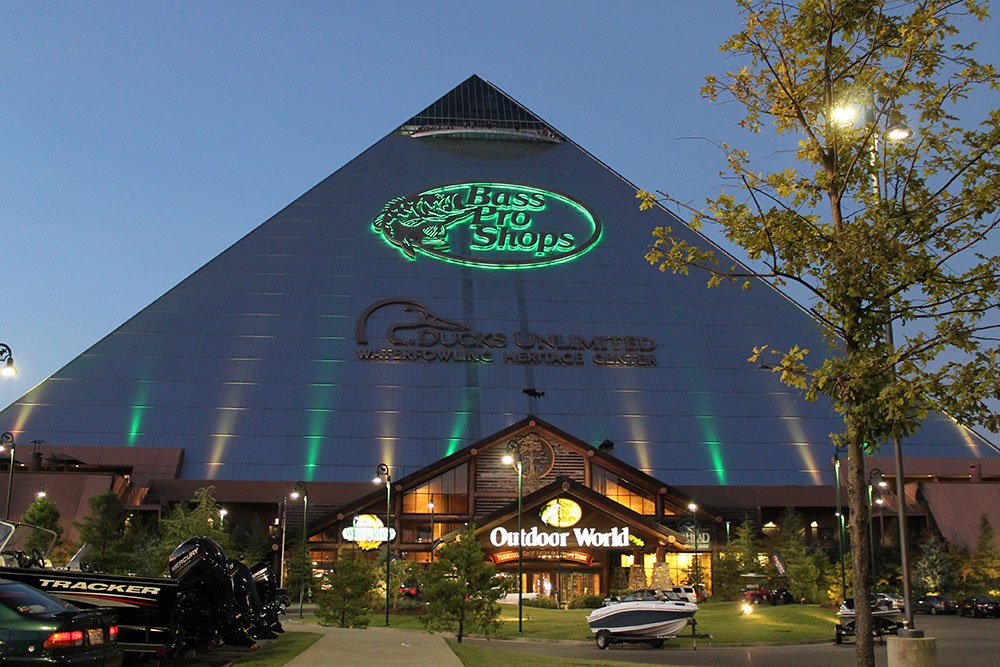 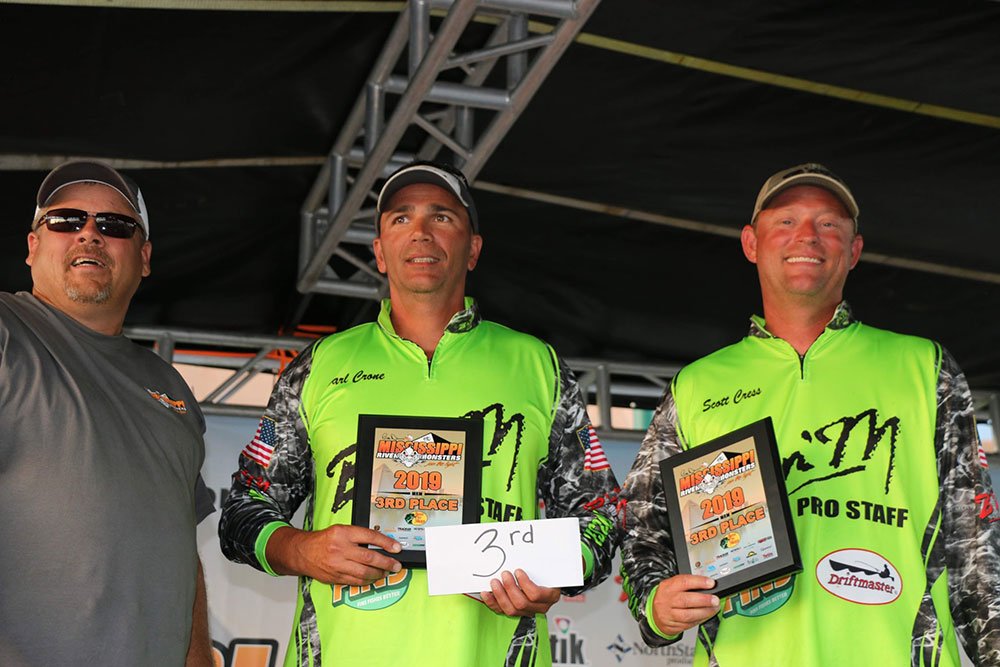 “Along the mighty Mississippi, in the shadow of the iconic Bass Pro Shops pyramid, hundreds of anglers from around the country gathered to compete for the title of MISSISSIPPI RIVER MONSTER Champion”.

The fun began with seminars and prizes inside The Bass Pro Shops pyramid on Friday and continued until Saturday evening as winners were announced on the outdoor stage. Hundreds of anglers vied for thousands of dollars in cash prizes and the opportunity to take home a brand new TRACKER Grizzly Boat.

This event was open to the public as venders were on hand all weekend demonstrating and selling their wares as well as good ‘ole southern food trucks.

As the weekend wound to a close and the weigh-ins were complete, the 3rd place winners were, Scott Cress & Carl Crowe with a total weight of 2nd place going to Robin East & Edmonds Crowden. The 1st place prize and title of Mississippi River Monster Champions went to Terry & Lisa Haraway with a total weight of 128.31lbs. The Big Fish prize, with a catfish weighing in at 68.7 pounds, went to Diane & Terry Stone. Zack Fosbinder was the winner of the TRACKER Grizzly boat.

Many other awards and prizes were given out throughout the event.