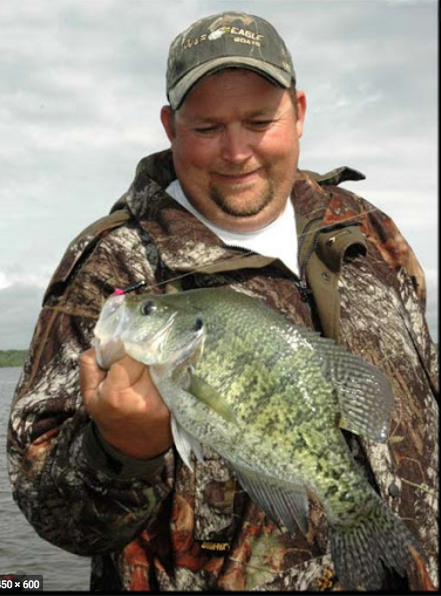 In my position with Mid-South Hunting and Fishing News, I have met dozens of outdoor personalities, but none as colorful and as humble as Reelfoot Lake’s Billy Blakely. In the early eighties, my fishing friends and I began regular weekend bassin’ trips to the Quake Lake. We became skilled enough to win a number of open and club tournaments, in part, due to Billy’s inside information. Billy has been a Reelfoot personage for about 40 years. He started at age 14 while still in high school at Obion Central and became a full time guide at age 16. 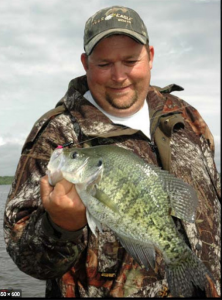 In his lengthy career he has guided just about every famous TV fisherman including Bill Dance, Jimmy Houston, Denny Brower, Shaw Grigsby, and Kevin Van Dam. His vast knowledge of the lake combined with his easy going, down home demeanor has made him a favorite of amateurs and pros, alike. This role didn’t come by accident. Billy started out as a dock boy with the Hayes Family who owned Blue Bank, Eagle’s Nest, and Cypress Point Resorts as well as a large farm and wholesale fish shipping business. He did everything from hauling hay to packing fish on ice for shipment. His can do attitude has made him the legend that he is.

His son, Jack, is fourteen going on twenty. Sound familiar? Yep, but Billy has laid down the law that Jack won’t be guiding like his Dad until he finishes college, something he never was fortunate to achieve. In his youth, Billy could have played sports but that would have cut into his fishing and hunting time.

Billy has seen just about everything possible on Reelfoot. After a National TV show hosted by Bill Dance and Billy, around 20 years ago, bass anglers from all over showed up with their shiny, high-powered rigs. They could be seen hammering down across Lower Blue Basin until they lost a lower unit, speared a stump, or were sent airborne by an underwater log. You see, Bill Dance had the advantage of Billy’s years of knowledge of the forest of obstacles that still remain hidden in the Lake’s mysterious waters. Experienced guides are essential at Reelfoot.

When asked some relevant questions, Billy was quick with the answers. What were the biggest fish you have caught on Reelfoot. Biggest bluegill? One pound, fourteen ounces. Biggest crappie? Three pounds, three ounces. Biggest Bass? Eight pounds – eight ounces. Catfish? I’ve caught some big ’uns, but I saw a blue that might have been a State Record had it been certified. It was 108 pounds!

Billy was quick to point out that his favorite type of fishing is for bluegill. Why? He likes the action, and he loves watching the kids enjoy it, too. He also believes that the bluegill population has wised up to all the side scan and down scan techniques and are spawning in new places where they can hide! Some other beliefs he shared were that the new spillway has drastically changed the habits of the fish. The lake falls slower, the water stays higher, and navigation is much easier. The Covid Pandemic has seen more people fishing, and fewer commercial fishermen have resulted in bigger, average, crappie. The popularity of carp tournaments has had a positive impact on that problem. In addition, there have been fewer waterfowl hunters up north resulting in greater numbers heading south, again, due to the Covid 19 restrictions in Northern States and Canada. Billy is available for guided waterfowl hunts, deer hunts, and of course, fishing through Blue Bank Resort online, or by calling 877-258-3226. We salute our November/December, 2020 Mid-South Legend, Billy Blakely. MSHFN.