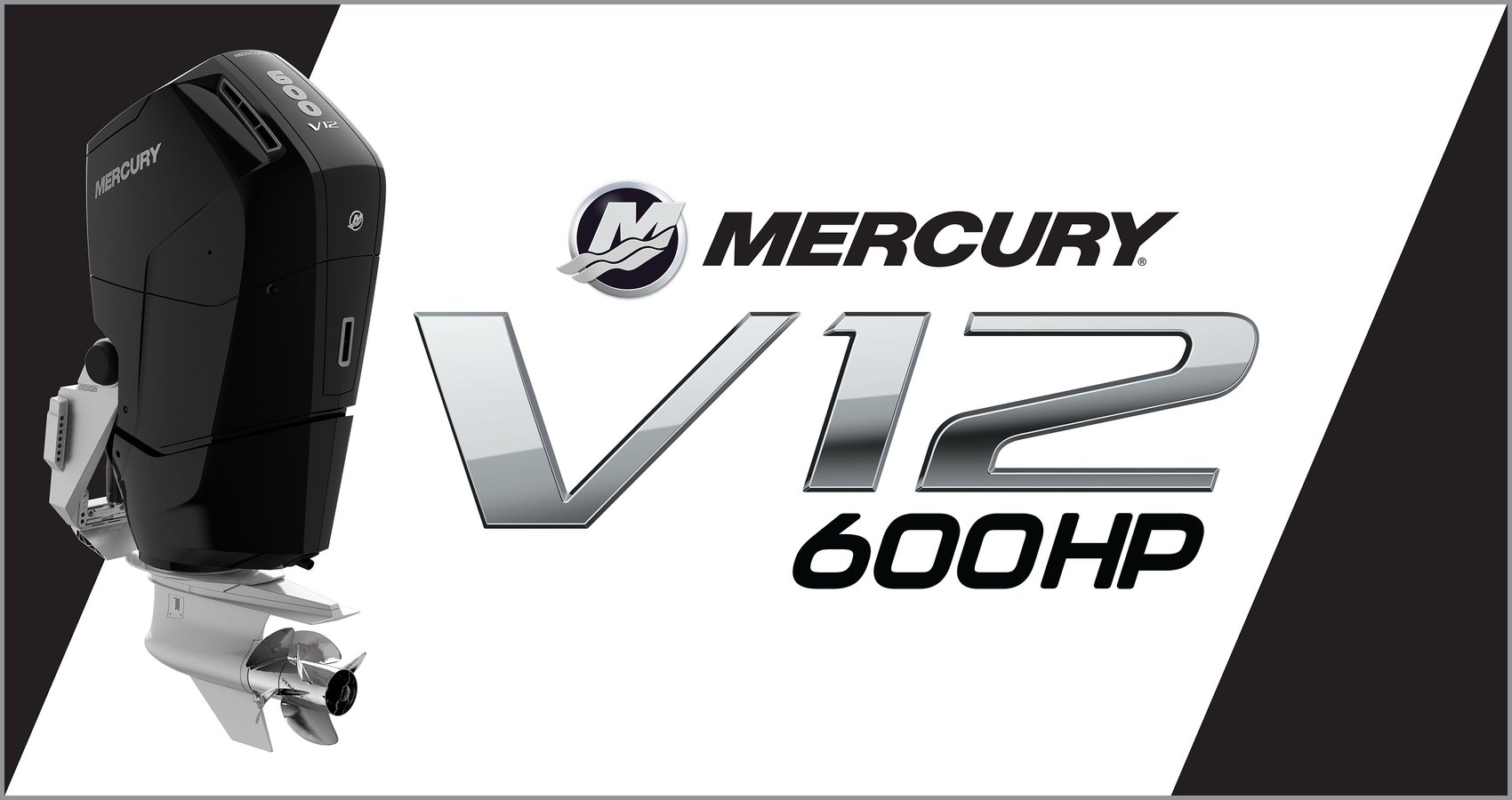 The Innovation Award, presented only when extraordinary innovation occurs in the market, recognizes trendsetting new products and systems in the marine industry. The jury of the European Powerboat of the Year Awards includes test riders and editors-in-chief of the leading European motorboat magazines. The awards, which are usually announced in-person at the Dusseldorf Boat Show, were announced virtually by jury member Ralf Marquard in a video presented by BOOTE-TV.

“We are thrilled to receive the European Powerboat of the Year Innovation Award,” said Will Sangster, president at Mercury EMEA. “The Mercury V12 600hp Verado outboard is the most innovative and highest-performing outboard engine in the world, and this award is a testament to the world-class innovation from Mercury. We would also like to congratulate all the boat manufacturers on their awards and thank the Mercury-powered winners for their continued partnership.”

This is the second recent announcement of a major award going to the V12 Verado outboard, which was named the 2022 Consumer Electronics Show (CES) Innovation Award honoree in the Vehicle & Transportation category.

The industry’s first steerable gearcase on an outboard pivots independently underwater while the engine’s powerhead remains in a compact, fixed position, providing more room for multi‑engine configurations and a wider steering angle for agile handling.
A comprehensive new noise-management system under the cowl and the next-generation Advanced MidSection make the V12 Verado engine the quietest and smoothest high-horsepower outboard ever built.