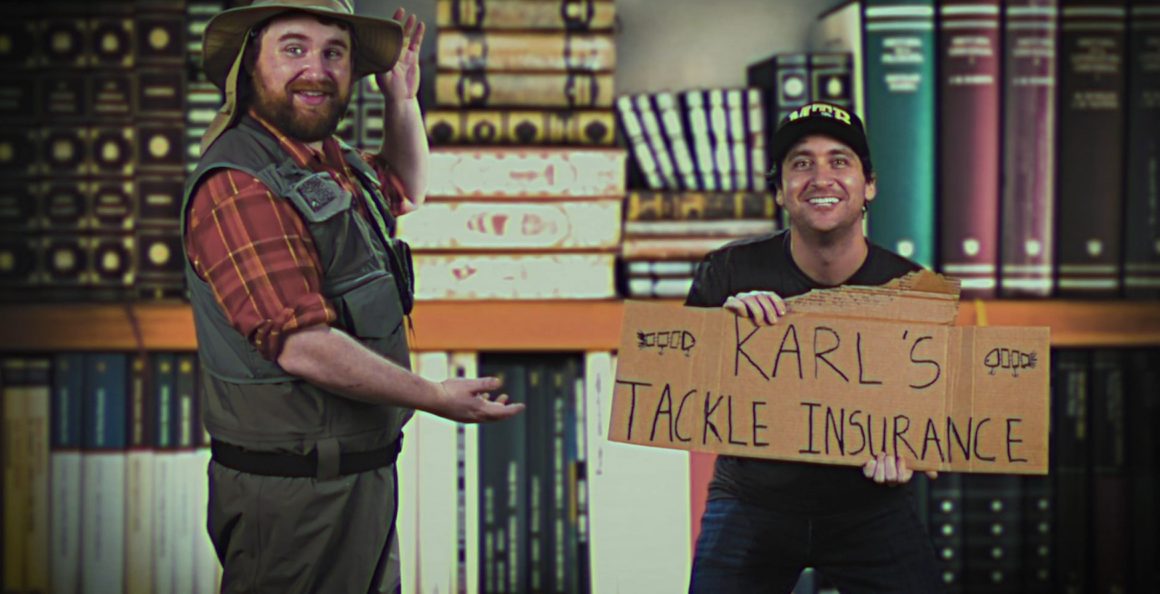 CHICAGO –– For many anglers, the heartbreak of losing a monster catch is exceeded only by the frustration of snagging an expensive new lure within the first few casts. After Chicago-based Catch Co. surveyed consumers and found that 90% of anglers lose at least one lure per outing, the company decided to offer anglers a reprieve heading into peak fishing season with the rollout of Karl’s Tackle Insurance. The program is an exclusive benefit for Karl’s Club members and offers up to four free replacements each year for lost lures that were purchased through the company’s Karl’s Bait & Tackle e-commerce site.

“The sport of fishing has for generations been a source of joy for tens of millions of Americans, but it can also bring frustration when an especially mean-spirited bass, log, tree stump, or dock steals a shiny new $15 bait,” explains Ryan Watson, Chief Customer Officer & Chief Marketing Officer at Catch Co. “We’ve heard our customers loud and clear and agree that enough is enough. We want to do our part to eliminate any hesitation about casting out to snag that perfect catch.”

Starting last week, Karl’s Club members can submit a replacement request through the Tackle Insurance page on the Karl’s Bait & Tackle website by choosing from a list of eligible past purchases. Eligible items include any non-terminal, non-soft plastic tackle product priced under $20 and the replacement item ships with a subsequent ecommerce purchase over $25. This free replacement perk is the latest addition to the company’s successful Karl’s Club program, which offers passionate anglers exclusive benefits like a 30% discount on most purchases, free shipping, and early access to new product releases.

The Tackle Insurance program started out as a tongue-in-cheek mock video that was part of a marketing campaign. Inspired by the low production quality legal commercials seen on late-night TV, the video struck a chord with consumers and Catch Co. received more than 6,000 petition signatures demanding the company bring the concept to life. Just 12 weeks later, the first-of-its-kind program is live and ready to keep anglers nationwide fishing throughout this season and beyond.

Catch Co. exists to rescue people from the indoors. Founded in 2012 by fishing enthusiast Ross Gordon, Catch Co. is on a mission to amaze anglers with the best products, content and shopping experiences in all of fishing. Catch Co. is known for its innovative commerce brands Mystery Tackle Box – the original monthly subscription box of lures and tackle and Karl’s Bait & Tackle – a membership-based ecommerce community. In addition, it has launched original product brands 10,000 Fish, BioSpawn, Heavy Metal Tungsten among others, collaborations including Bubonic, Googan Squad and Mike Bucca’s Baby Bull line and its original content series Unchartered, with millions of minutes viewed. For more information and inspiration to get outside, visit CatchCo.com.