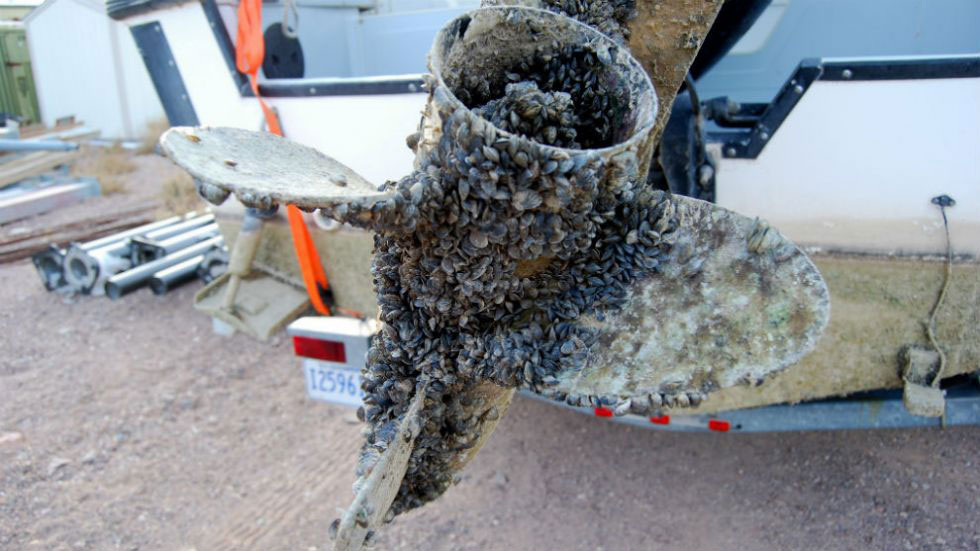 Impacts of ANS can be staggering. According to the ANS Task Force, a national group overseeing the impact, education and control of ANS, “The costs to control and eradicate invasive species in the U.S. alone amount to more than $137 billion annually.”

TWRA Regional reservoirs and streams crews have worked diligently to educate and provide methods to stop the spread of ANS. Fisheries staff shares the message Clean Drain Dry and educational materials through several different means, including instructing fishing teams, speaking with civic groups, fishing events and more. Crews have also partnered with organizations and placed over five gear cleaning stations for anglers in key locations. TWRA leaders participate on national committees to ensure leading research is implemented. Additionally, it is illegal to stock fish into public waters and anglers are strongly encouraged to collect baitfish from the waterbody in which they are fishing. 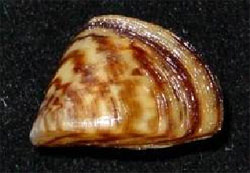 The TWRA ANS Task Force ranked 22 plant species and 33 animal species as a potential threat to Tennessee’s waterways. Kristen Chestnut Faull, Regional ANS Manager stated, “We need the help of every boater and angler to stop the spread of ANS species and protect our waterways. Please follow the guidelines released by TWRA regarding ANS prevention/control (stopaquatichitchhikers.org) and encourage others to follow them as well.”

The National ANS Task Force lists several ways to stop the spread. Please do your part.
• Learn to recognize common invaders and keep an eye out for signs of new ones.
• Report sightings to governing agencies in your area.
• Inspect boats, trailers and recreational equipment before and after use.
• Remove all plants and animals and dispose of these organisms where they will not reenter the water.
• Thoroughly CLEAN, DRAIN AND DRY (including ballast water) all boats, kayaks, canoes, and recreational gear after use.
• Allow watercraft to dry completely before launching into another body of water.
• DON’T DUMP BAIT. Dispose of unused bait into trash cans or far from bodies of water.
• Buy pets from reputable dealers whose non-native animals are properly labeled, legally imported and not harboring invasive pests and diseases.
• Do not release unwanted pets into the environment. If you no longer want your pet, return it to a local pet shop for resale or trade, give it to another hobbyist, or donate it to a school, nursing home, or hospital.
• Avoid growing or buying plants known to be invasive. Contact the governing agency in your or state or local plant societies of a list of plants native to your area.
• Don’t dump aquatic plants or aquarium water into local waters. Many plants for water gardens and aquaria are highly invasive.
• Join a volunteer invasive species monitoring or eradication group.