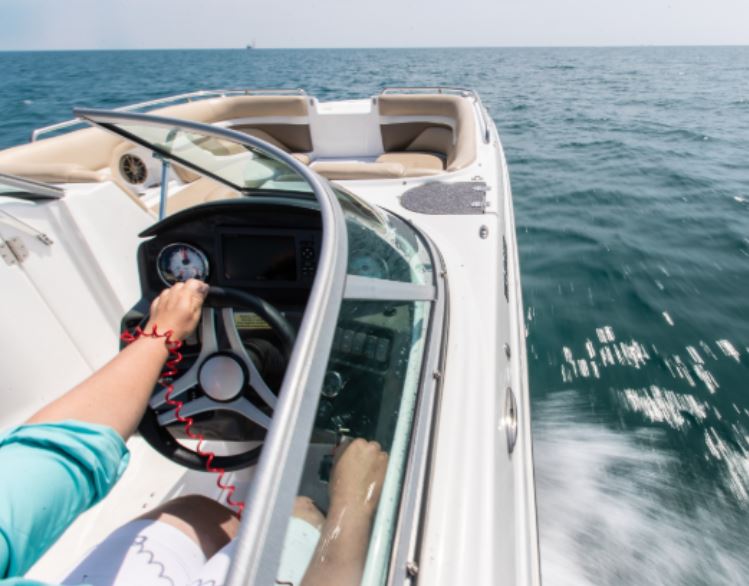 A new federal law went into effect on April 1, that requires the operator of a boat with an installed Engine Cut-Off Switch (ECOS) to use the ECOS link while operating on all federally navigable waterways.

The link is usually a coiled bungee cord lanyard clipped onto the operator’s person, personal flotation device or clothing and the other end attached to the cut-off switch, but there are plenty of variations on the market, including electronic wireless devices.

The intent of these new laws is to improve safety for all recreational boaters by reducing the potential for propeller injuries to recreational vessel operators, other users of the nation’s waterways, and marine law enforcement officers responsible for responding to runaway boats. Boats with motors less than 3 horsepower are excluded from the law.