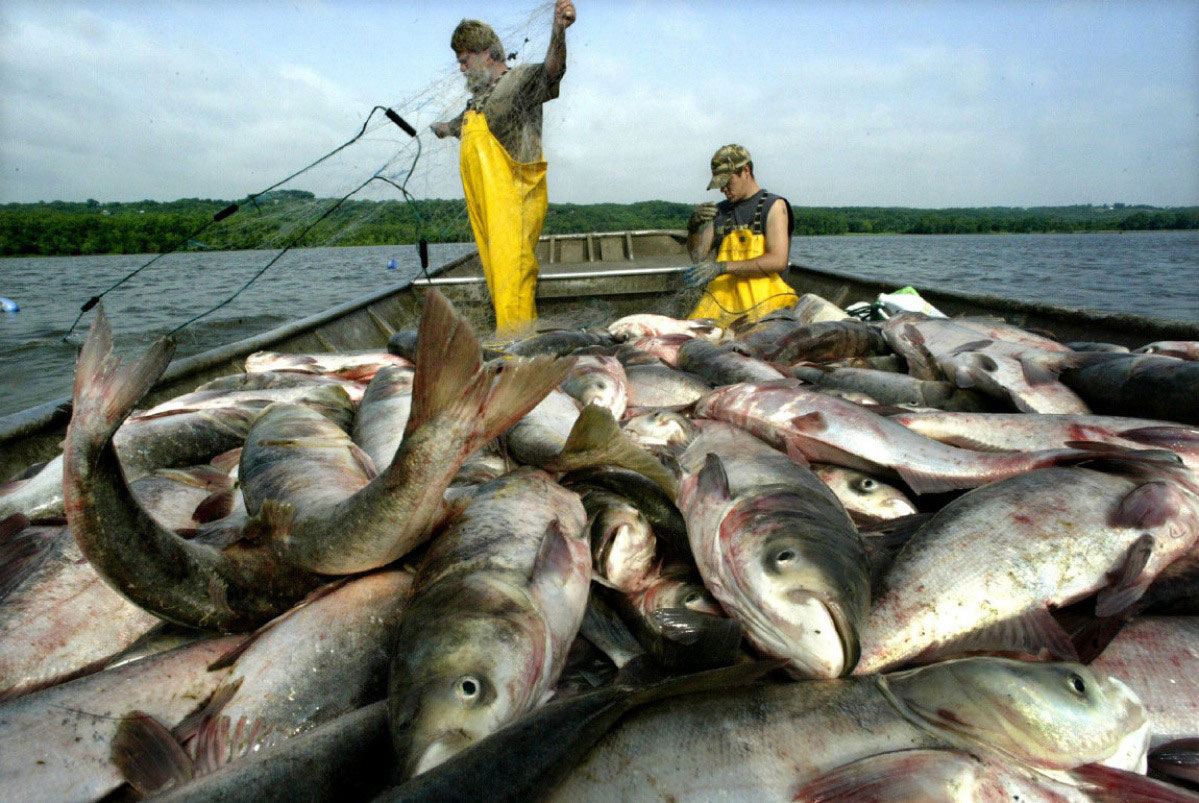 NASHVILLE — The Tennessee Wildlife Resources Agency’s Asian Carp Harvest Incentive Program (ACHIP) has reached a milestone in July as 10 million pounds of invasive carp have been removed from Kentucky and Barkley reservoirs. The program began in September 2018 and has provided incentives to wholesale fish dealers and commercial fishers that harvest invasive carp.

“Commercial harvest is a key strategy to defend our waters from the impacts and expansion of invasive carp,” said Cole Harty, TWRA Aquatic Nuisance Species Coordinator. “The other key strategy to prevent the spread of carp to waters upstream is deterrents.”

TWRA continues to support the implementation and evaluation of the BioAcoustic Fish Fence (BAFF) at Barkley Dam in Kentucky. Preliminary results of the BAFF appear promising, according to officials.

“Though no deterrent is expected to be 100 percent effective, even moderate levels of deterrence can significantly reduce the number of fish moving upstream through locks,” Harty said. “Deterrents, when coupled with commercial harvest near the source of carp immigration, is the best strategy we have to prevent the spread of carp to waters upstream.”

Given what is currently understood about carp populations in the Tennessee River, TWRA, with state and federal partners and invasive carp experts from across the country, are in consensus. Deterrents at locations including Wilson, Kentucky, Pickwick and Guntersville dams are an urgent need that will provide benefits to the entire Tennessee River system, including the most upstream reservoirs.