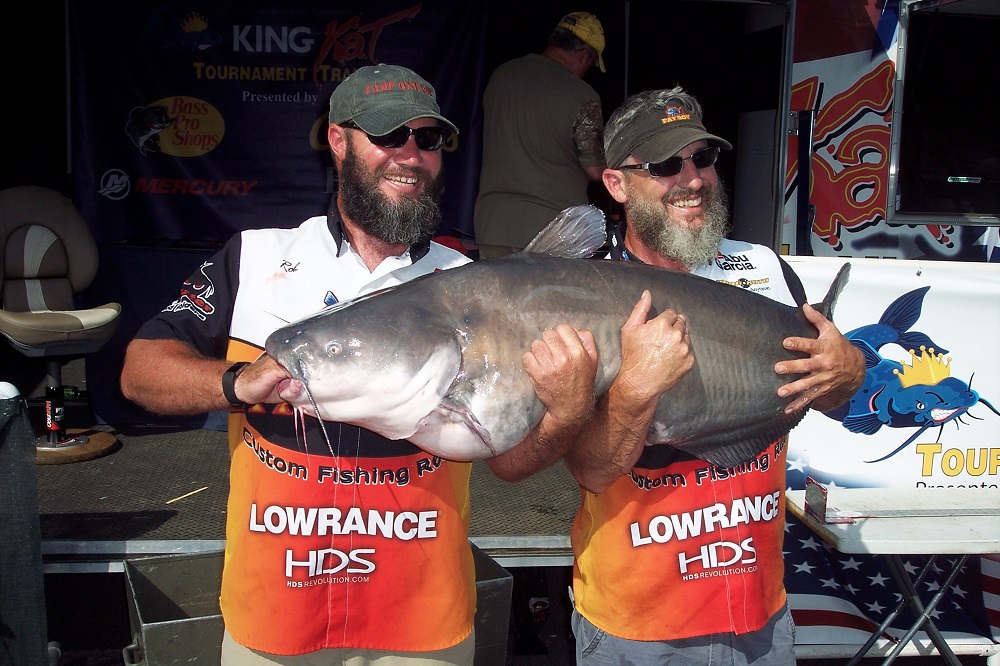 Members of the recreational catfish community last week came together in force and worked hand in hand with Alabama law makers to terminate a proposed bill that would have lifted all limits in Alabama catfish fisheries. Alabama is known around the nation as one of the most productive catfish fisheries and hosts some of the largest catfish tournament events each season.

The Alabama House Bill 602, introduced less than 10 days ago, was scheduled to be heard by the Agricultural and forestry subcommittee on Thursday, April 15th. Finding out about this proposed bill on Monday, April 12, left little time to prepare, but alongside the American Catfishing Association (ACA), an organization designed to represent the recreational catfish segment, thousands of catfish anglers from around the country stepped up and worked with the ACA and a host of Alabama lawmakers to quickly put an end to the proposed regulation that would of turned Alabama fisheries into a virtual free-for-all.

“We couldn’t be more grateful to our members and the catfish community. Everyone rallied together and concentrated on our primary objective of partnering with states like Alabama to protect and grow their catfish fisheries. The ACA encourages regulation reforms that will secure and maintain healthy fisheries, subsequently, significantly increasing the economic impact for states and regions all around the country. The regulation digression proposed would have undoubtedly harmed, not help the states catfish fisheries and we’re thrilled that members of the Alabama house worked with us to encourage the proposed bill be withdrawn.” Stated ACA Co-Director Glen Thomas

The vast majority of catfish anglers are very responsible and take conservation seriously. Trophy size catfish, which the current Alabama regulations now protect, would have been quickly decimated by the proposed regulation set-back. Other area’s of the county that have failed to do enough to protect this sought after species have caused the number of mature catfish to plummet. Because of that, huge numbers of responsible anglers seek places like Alabama where they can enjoy a vibrant fishery.

The sport of catfishing has grown tremendously over the last several years to become one of the top targeted species in the county by recreational and tournament anglers. According to a report completed by the US Fish and Wildlife department in 2016, over 8 million anglers and growing fast, now target catfish. Taking into consideration that Alabama is one the country’s top destinations for catfishing, along with the fact that recreational fishing is a $50 billion a year industry, the withdrawn proposal could of caused the state of Alabama to potentially lose hundreds of millions, if not billions of dollars from the catfish segment.

To learn more about the American Catfishing Association, visit their website at www.americancatfishingassociation.com or by contacting the ACA directly at 833-4-CATFISH, or via email at [email protected]

About the American Catfishing Association: The American Catfishing Association (ACA) is an organization designed to secure and protect catfish fisheries as well as enhance the sport of catfishing around the nation by providing an array of resources, services and benefit programs to its growing member base. Serving what many consider now to be the second largest segment of the $50 billion recreational fishing industry, the ACA is successfully partnering with many states to assist and encourage needed regulation reforms. In addition to the ACA’s conservation and regulation reform efforts, member services, and resource programs, the ACA boasts the first ever alliance of independent tournament events that currently feature 32 trails spread over 4 divisions featuring a total of 185 unique catfish tournament events around the nation.