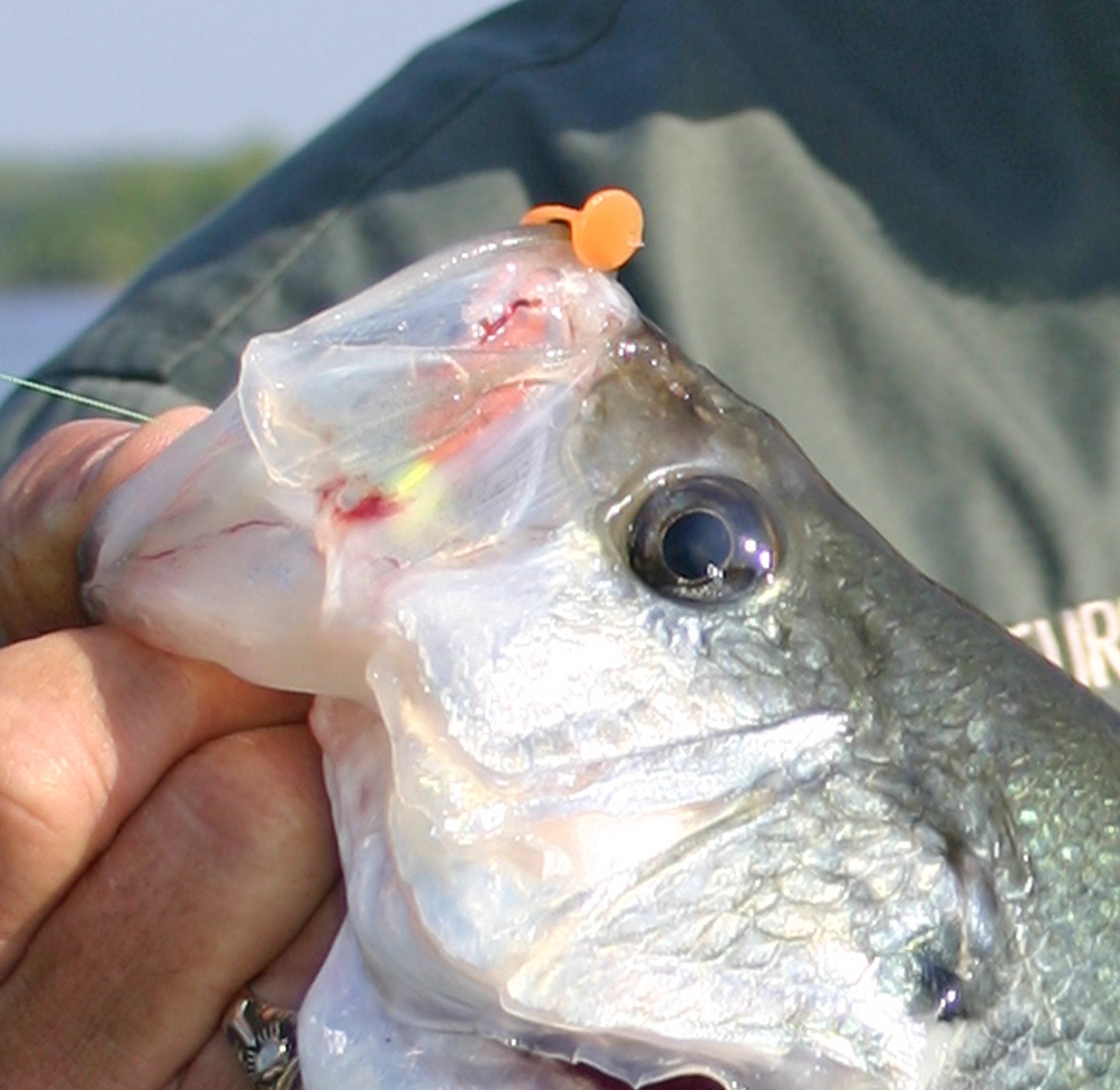 Fall is a great time for being outdoors, especially if you are a crappie fisherman. Crappie transition from summer patterns creates great opportunities to find lots of hungry fish. Two fishermen, Kent Williams and Garry Mason, share their views for adjusting to changing fall factors.

Water temperatures. “Water temperatures are very important in the fall,” says Mason, NW Tennessee Tourism Director and founder of Legends of the Outdoors Hall of Fame. “In early fall, there is still a thermocline that comes into play with crappie being above it. The thermocline depth varies with lake conditions and surface temperature. Early in the fall transition, crappie will be above the thermocline if one exists.
“Crappie start making moves from summer hang-outs to shallow water areas as soon as the water starts to cool. When they get into the mid-depths and shallow water, usually in mid-fall, they go into a feeding frenzy. When you find them, the action can be great.”

Fall fishing time period?
Mason says the period last about a month while shad are shallow. The full transition from summer to winter patterns takes longer, but the key fall pattern is several weeks in mid-fall.

Where are fall crappie found?
“Fish will locate on structure at whatever depth the shad are running, with stakebeds being very important on Kentucky Lake,” says Mason.
“Our lake starts drawing down in July and they ease it down until it reaches winter pool in mid-November. So in the fall, the lake has been pulled down enough there is little or no water in the backs of the creeks. Therefore, look for cover or beds along main creeks in shallow pockets and along the main banks.

Good fall techniques?
Mason and Williams both agree that many different techniques can be used in the fall, with Mason preferring casting while Williams chooses slow trolling or pulling. The key is to find the fish and use a presentation they like.
Mason says, “I fish so much shallower than most others in the fall, especially after the water gets cooler. On a calm, sunny day, fish will pull up on a shallow bed that will likely have the stakes sticking out of water. I’ll set a jig or minnow at a foot or foot-and-a-half below the float and fish the bed. I cast past the bed, bring it back to the bed and stop the float. It’s important to watch for tiny movements or the float tipping over on its side. Any float movement means it’s time to set the hook.”

Tournament fisherman Williams fishes a lot of Mississippi and Arkansas waters. He says, “I like to spider rig but pulling jigs will work until late fall when the water gets cold. The advantage of pulling is going speeds of 1.0- to 1.4 mph so a lot of water can be covered. It’s also a good method when the wind is too strong for other techniques. The disadvantage is turning around, and I also lose a lot of jigs. But the technique does draw a lot of reaction bites and is a fun way to fish. This method works until water gets below 52 degrees.
“I pull from the back boat using 16-, 14-, 10- and 7-foot long rods and 1/48- to 1/4-ounce jigs, depending upon the depth being fished. It depends upon the lake, but six to ten feet is a good depth range to start.”

Does bait size matter?
Tournament fishermen have mixed opinions with many believing fall is a time to include smaller baits. Almost everyone agrees the large over-sized baits of spring usually don’t work in the fall.
Mason says he keeps it simple. “I’m fishing a 1/16-ounce Slider Grub all year long. It’s been successful for me so I stick with it.”
Williams varies jig weight based upon speed and fishing depths. He uses different bodies and colors until the fish show him what they prefer.

What happens after the fall feeding?
Mason says, “Fish start pulling out deeper onto points and into deeper water, maybe as deep as 20- or 22 feet. Fish school tighter so they can be harder to find and catch.”

Final fall tips
Mason says crappie may scatter out to different areas but can congregate in one specific spot. For example, on a stakebed that’s 6×10 feet, fish might be on only one specific spot in the bed. He says to fish all the bed, but after catching a fish, pinpoint repeated casts to that spot.
“Also, crappie are making a big comeback at Kentucky Lake. Tournaments this summer had better weights and some good fish. This fall the lake should have lots of good fishing.”
Williams says, “Learning a pattern of what the fall fish are doing includes figuring out the type area, depths and bait colors. But remember, light penetration changes during the day so fish depths and jig colors often change, too. Small adjustments make a big difference in the fall.”